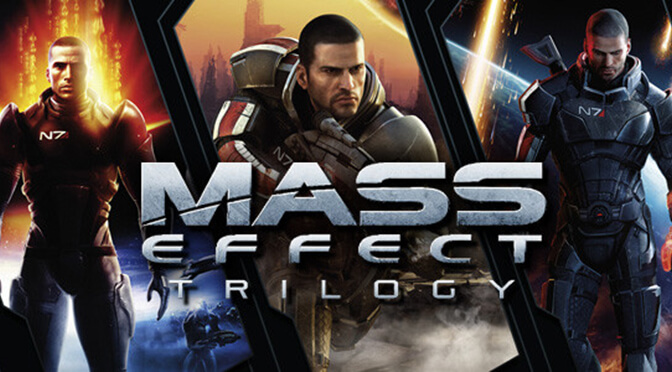 In The Game Rating and Administration Committee of Korea, the rumored Mass Effect Legendary Edition has been rated, which points to more evidence that a trilogy collection is indeed coming in the near future.

For gamers who have missed out on all three Mass Effect games, the Legendary Edition is rumored to be the name of the Mass Effect remaster trilogy that includes Mass Effect, Mass Effect 2, and Mass Effect 3. Unfortunately, EA or Bioware hasn’t made it official yet. It was previously planned for 2020 release but was later delayed to early 2021.

Mass Effect Legendary Edition is rumored to be coming to PlayStation 4, Xbox One, and PC. Sadly, no word if it will be released on PlayStation 5 or Xbox Series platforms.

As soon as Bioware officially announces it, we’ll let you know. Stay tuned.