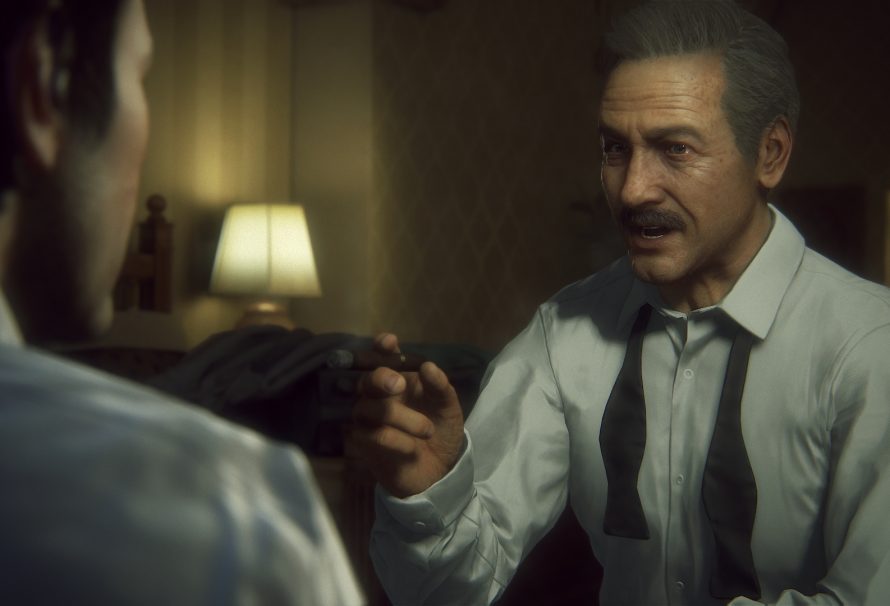 Ahead of their reveal, PlayStation Access, the official PlayStation UK YouTube channel, accidentally published a video indicating Uncharted 4 and Dirt Rally 2.0 will be April’s PlayStation Plus games.

What makes this reveal interesting isn’t the content per se, we’ve seen Sony rely rather heavily on Sony published titles to fill their monthly PlayStation Plus offerings, but the lack of confirmation.

No matter how official the source is, games are typically revealed on the last Wednesday of the month, which would be today. Most of the time this happens rather early in the day, like 9 a.m. PDT/Noon EDT, yet it’s almost 6 p.m. PDT and still no reveal. This could be an indicator that they forgot, which is completely understandable considering everything that is going on, or that plans have changed.

This wouldn’t be the first time a game was revealed and ended up being swapped out. Back when God Eater was confirmed, it was removed in favor of something else and we saw this recently with PES being replaced with Detroit.

Most likely it was just forgotten or needless speculation but it will be interesting to see if reports are accurate or if something changed, either good or bad, in response to the current situation.

Previous article Mortal Kombat 11 Still Likely to Get Ashley J. Williams as a Fighter
Next article Animal Crossing: New Horizons - How to Get Iron Nuggets