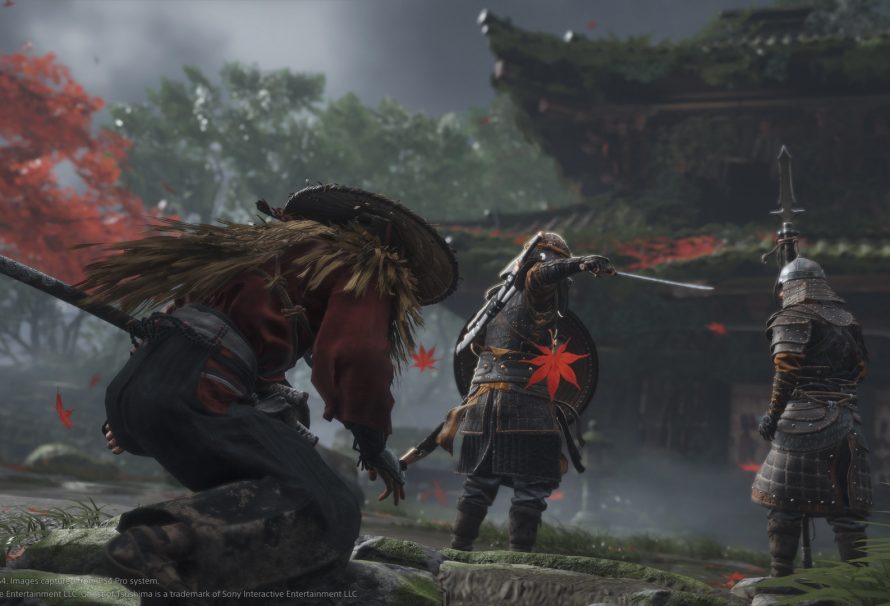 Earlier this week we saw a teaser for Ghost of Tsushima shown during this month’s State of Play.

The full version of the trailer highlights not just gameplay but the cinematic nature of the upcoming title. With Sucker Punch behind this project and their history, it looks to be a rather exciting title.

Here is a brief overview of Ghost of Tsushima:

In 1274, the fearsome Mongol Empire invades the Japanese island of Tsushima and slaughters its legendary samurai defenders. Jin Sakai is one of the last survivors of a noble samurai clan. To combat his overwhelming foes, he must pioneer deadly new fighting techniques–the way of The Ghost–and wage an unconventional war for the people of Japan.

Find below the trailer that was shown in Game Awards 2019:

Ghost of Tsushima is currently set to release on PlayStation 4 in summer of 2020. Once the official date has been announced, we’ll definitely let you know. Stay tuned.

Previous article Gears Tactics to Release on April 28, 2020
Next article The Wolf Among Us 2 Formally Re-Announced

Journey to the Savage Planet Review

Journey to the Savage Planet Review