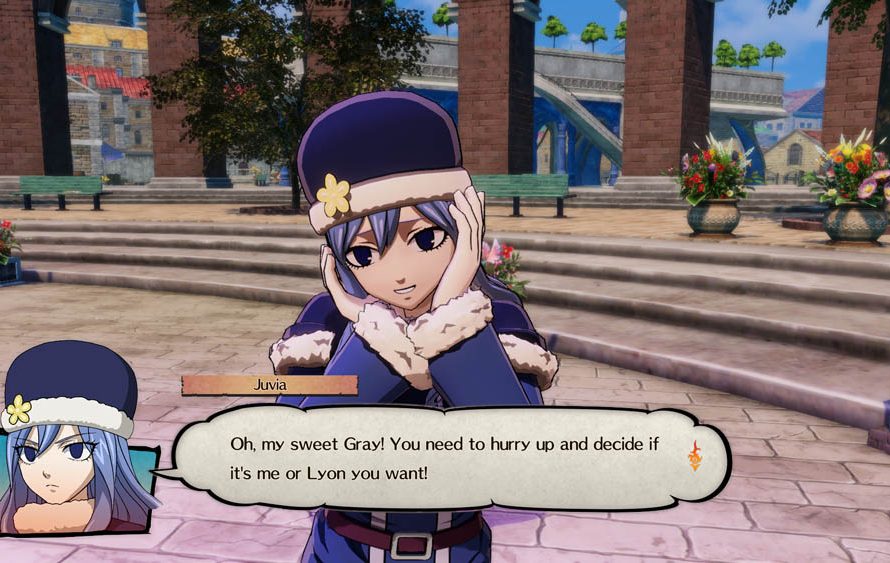 Prior to their upcoming interview with Keisuke Kikuchi, producer for Fairy Tail RPG, Nintendo Everything revealed the upcoming title will not feature English voice acting.

While a number of fans were disappointed by this news, it honestly isn’t that unexpected. For starters, Fairy Tail never really got much of a fan base in the west for a number of reasons, most notable being some later story choices. From there, more and more niche games are adopting Japanese only voice acting, which might not appeal to the general audience but certainly matches the core demographic. Still, it’s better to get Fairy Tail RPG than not.

For those unfamiliar with the Fairy Tail RPG, here is a brief overview:

Based on the fantasy adventure comic about Natsu, a Dragon Slayer of the rowdy Fairy Tail magician guild and his unique group of friends battling against no less unique and memorable enemies. Fairy Tail was published in Kodansha’s Weekly Shonen Magazine, selling over 60 million copies worldwide.

From popular fan-favorite episodes to original in-game episodes, players can experience the magical world of Earth Land and fight with Fairy Tail in the exhilarating story!

Take on formidable foes as Dragon Slayers, summoners, shape shifters, enchanters, and other colorful mages from the top guilds of Earth Land!

Grow and expand
the guild together

Complete requests, strengthen friendships, and upgrade the guild’s facilities to increase the Guild Rank. The higher the rank, the more challenging requests are. Fight and prevail to become the #1 guild in the Kingdom of Fiore and beyond!