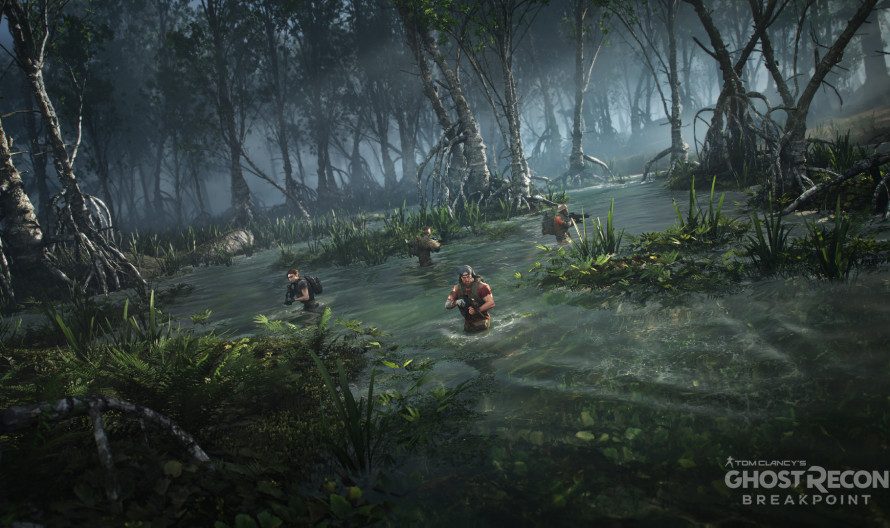 Play the beta across all platforms starting September 26

With Ghost Recon: Breakpoint launching in about two weeks, Ubisoft revealed today the open beta dates, which is set to start next week.

Starting on September 26 all the way through to September 30, players will be able to participate in the open beta across all platforms.

In addition, the company released a new live-action trailer titled “Squad Up” featuring rapper Lil Wayne and directed by David Leitch of Minted Content. A television commercial version of the trailer will also air during the “key television moments” including the Football on October 3 and WWE Smackdown on October 4.

For more information about the game, here’s an overview via Ubisoft:

Ghost Recon: Breakpoint is a military shooter set in a diverse, hostile, and mysterious open world that you can play entirely solo or in four-player co-op. Injured, without support, and hunted down by ex-Ghosts, you must fight to survive while lost in Auroa. Choose the right alliances and decide how to take down your toughest enemy.

Ghost Recon: Breakpoint will be available on October 4 for PlayStation 4, Xbox One, and PC.