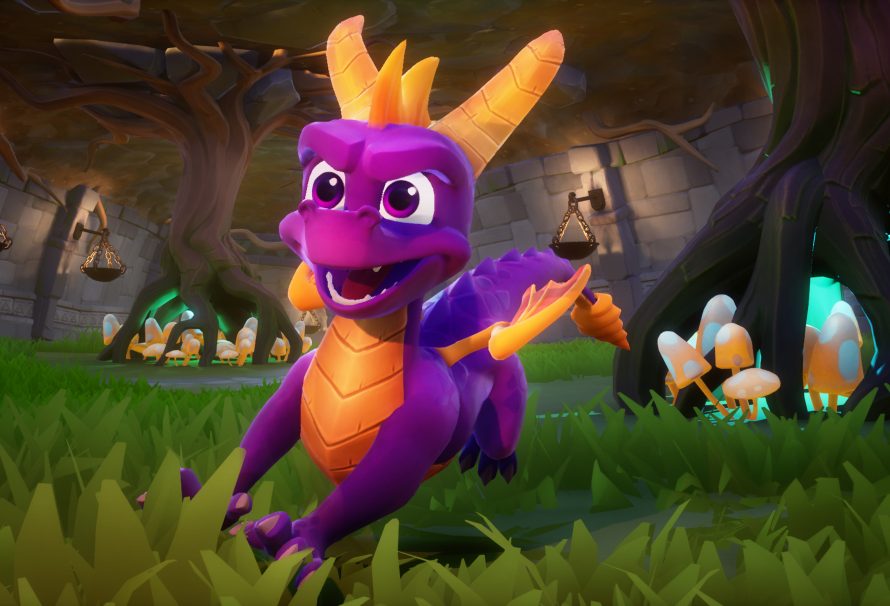 Activision and Toys for Bob released today a new patch for the critically-acclaimed Spyro Reignited Trilogy for both PlayStation 4 and Xbox One.

One of the new features the new patch adds to Spyro Reginited Trilogy is the inclusion of subtitles in all languages, motion blur and several bug fixes. Those who are still playing the game are recommended to install the patch to further enjoy the game.

Here are the complete patch notes, via Activision:

Here’s a brief overview of Spyro Reignited Trilogy, via its game listing on Xbox:

The original roast master is back! Same sick burns, same smoldering attitude, now all scaled up in stunning HD. Spyro is bringing the heat like never before in the Spyro™ Reignited Trilogy game collection. Rekindle the fire with the original three games, Spyro™ the Dragon, Spyro™ 2: Ripto’s Rage! and Spyro™: Year of the Dragon. Explore the expansive realms, re-encounter the fiery personalities and relive the adventure in fully remastered glory. Because when there’s a realm that needs saving, there’s only one dragon to call.

Spyro Reignited Trilogy is available now for PlayStation 4 and Xbox One. Gamers who missed out on all Spyro games released on the original PlayStation should definitely give the reignited trilogy a try.