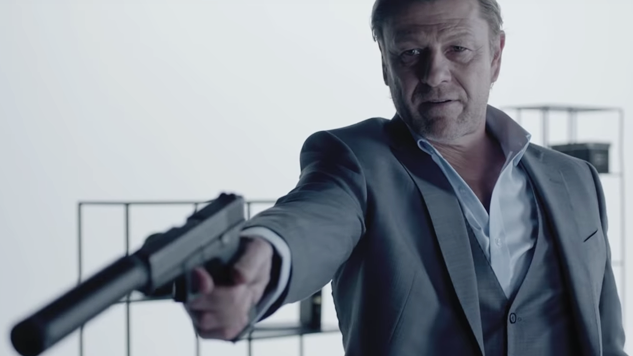 Famous actor Sean Bean will be an elusive target in the new Hitman 2 video game coming out this November. He will play a character by the name of Mark Fuba.

Sean Bean has become a meme on the internet mainly because the actor usually dies in every movie and TV show he’s been cast in. Now it’s your chance to kill him as a bounty has been put out in Hitman 2. Comments from Sean Bean and IO Interactive are posted below.

“I’m thrilled to be a part of the upcoming HITMAN™ 2 video game” said Bean, “It’s always exciting to take on a new role, and I look forward to seeing my character in action when the Elusive Target mission launches.”

“We are very proud to partner with the talented Sean Bean on the first Elusive Target mission in HITMAN™ 2,” said Hakan Abrak, Studio Head, IO Interactive. “Elusive Targets have become a distinguishing trait in Hitman™ games as part of the constant stream of free live content for all players to enjoy. This new mission starring Sean Bean is one of many updates, features, modes and franchise firsts coming to HITMAN™ 2, making the next chapter in our ever-expanding world of assassination a richer game for our passionate community and newcomers to the series.”

In the new live-action announcement trailer, Mark Faba, played by Sean Bean, is introduced speaking to his therapist and begins to hint at his unique approach to contract killing, as many random items in the room could potentially serve as useful weapons in Faba’s unorthodox profession. While the session ends badly for Faba’s therapist, the video closes with a familiar character emerging, who has been patiently watching the entire time—the masterful Agent 47. The interactive trailer also asks viewers to vote on three different items referenced in the trailer to unlock an exclusive HITMAN™ 2 weapon later in the game. For more information, visit: https://elusive-target.hitman.com/