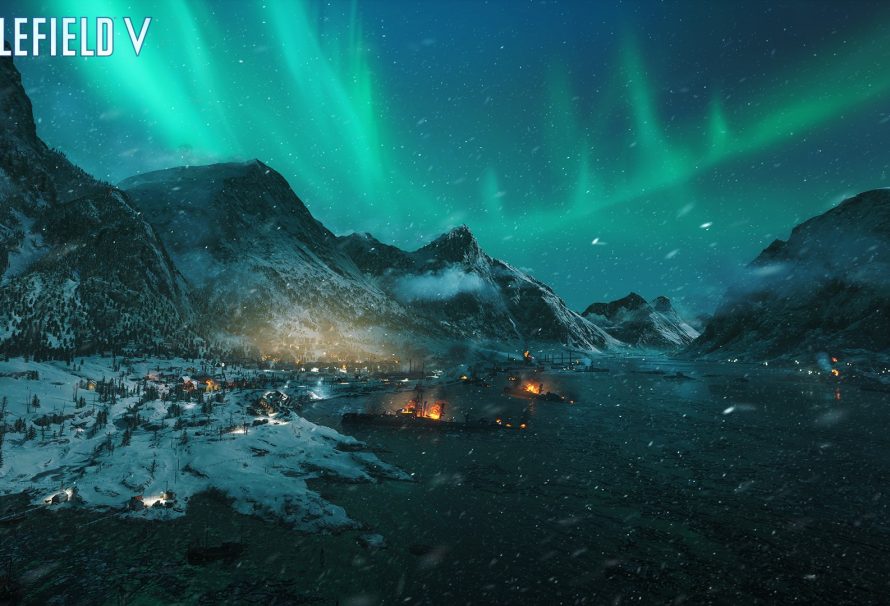 The ESRB has now officially rated Battlefield V today giving us more details on the type of content that gamers can expect to see when the game itself releases next month on multiple different platforms.

Battlefield V has been rated M for mature players over the age of 17. The content descriptor say the game includes: Blood, Strong Language, Violence.

“This is a first-person shooter, set in various international locations during World War II, in which players engage in stealth missions, skirmishes, and firefights with enemy soldiers. Players use pistols, machine guns, sniper rifles, and explosives to kill enemies in realistic, frenetic combat. Stealth attacks sometimes include stabbing enemies in the chest at close range. Cutscenes depict characters being strangled and corpses strung up from buildings or rafters. Combat is highlighted by realistic gunfire, screams of pain, large explosions, and blood-splatter effects. The words “f**k,” “c*nt,” and “sh*t” appear in the dialogue.”

It goes without saying that this game is aimed for adults so parents aren’t advised to let their children play this game. Battlefield V releases on November 20th, 2018 for the PC, PS4 and Xbox One platforms. Below are some comments about the game given by the developer DICE in a press release.

Battlefield V is a homecoming for DICE as a studio—a return to the era that came to define the Battlefield franchise. But as nostalgic as we are about World War 2, we wanted to challenge the preconception of the era with an unexpected portrayal of this familiar setting. Our vision with Battlefield V is to let players explore new and untold sides of the conflict that shaped the modern world,” said Oskar Gabrielson, General Manager, DICE. “The scale of each battle and level of immersion is unlike anything we’ve done before in Battlefield and players are in for an epic journey.