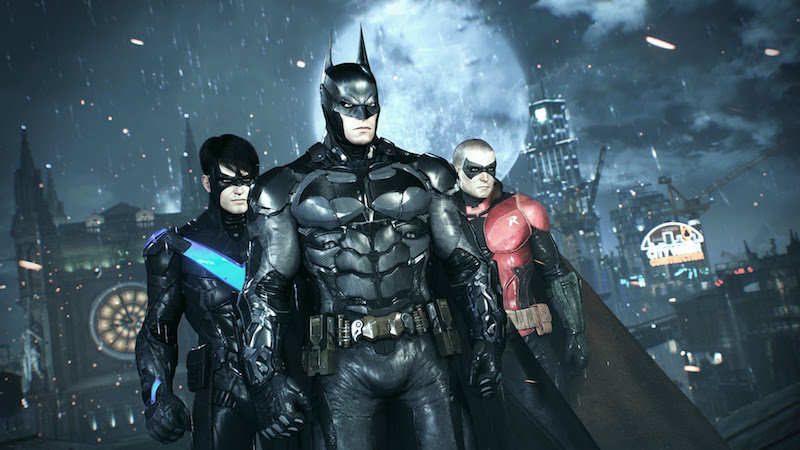 Following the leak of an alleged video that reveals there might be a Harry Potter RPG on the way, many have assumed that Rocksteady is the one working on it. Unfortunately, it seems very likely that the one really working on it is Avalanche Studios, which happens to be another studio owned by Warner Bros.

So what does that mean for Rocksteady? It seems that they are currently working for a new title that once again takes place in Arkham and will be called, Batman: Arkham Universe. It is supposedly be announced at the upcoming X018, an event for Microsoft in Mexico.

Here is the rumored information leaked:

From the leaked information released, Batman: Arkham Universe seems to be a step-up indeed from the previous titles in the series. We are definitely excited and can’t wait!

Please note that this is just a rumor and all we can do now is hope that they are real and hope that we get an announcement soon.