Earlier this week, Sony announced their plan to release something that Nintendo has been doing in the past years and that’s releasing old consoles preloaded with games. With Sony, their plan is to release a PlayStation Classic this December packed with classic games that many loved and considered timeless classics for the console from two decades ago.

In their announcement, Sony plans to release twenty pre-loaded games with their PlayStation Classic but so far, only five have been announced: Final Fantasy VII, Jumping Flash, Ridge Racer, Tekken 3, and Wild Arms. With so many titles that the PlayStation had back then, many veteran fans are hoping that their favorites make it on the fifteen unannounced games that Sony plans to announce soon.

Well, we have our list too and hopefully, the following games make it to the fifteen unannounced games: 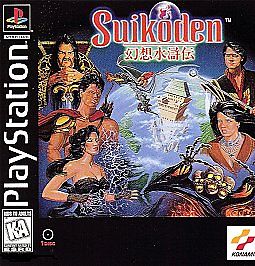 If there’s one JRPG that I believe is underrated, that would be Suikoden. Back when it was released over a decade ago, it was one of those games no one heard about because of the hype on Final Fantasy games. With Konami deciding to stop at Suikoden V for the PlayStation 2, a better way to preserve the memory of the Suikoden series is to bring this on the PlayStation Classic. After all, the original PlayStation was the home of JRPGs back then. 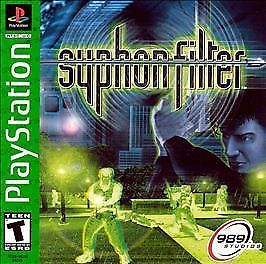 It’s been awhile since we last heard about Syphon Filter. It was one of those action games that many loved aside from Metal Gear Solid back then. The series has been missed and hopefully Sony will put the original Syphon Filter game on the PS One Classic. 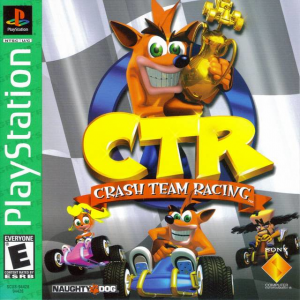 Sure, Activision did a remake of the three Crash Bandicoot games but they forgot something – remaking Crash Team Racing! Back then, Crash Team Racing was Sony’s solution to Mario Kart – it was fun, very entertaining and challenging when playing with friends. It would be nice if Sony puts it on their PlayStation Classic since I doubt Activision will be remaking this one. 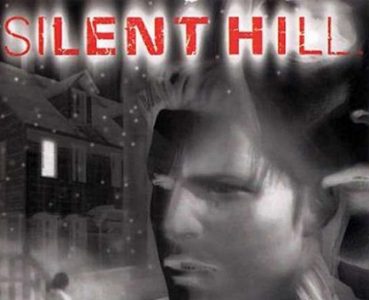 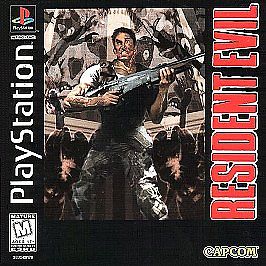 Aside from Silent Hill, another great survival-horror game that should definitely be on PlayStation Classic is Capcom’s Resident Evil. While there is already a remake on numerous platforms, it would still be nice to see this game as this is how the survival-horror genre started. 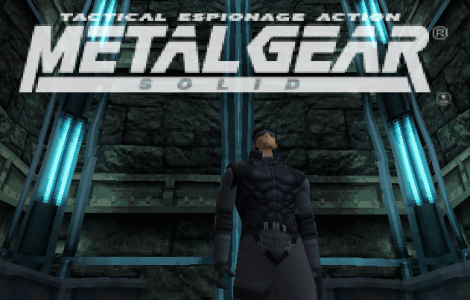 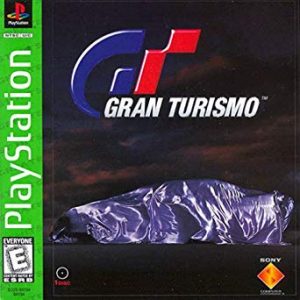 People seem to forget the amount of influence the original Gran Turismo game had to the gaming industry. It was pretty much the first driving game that allowed you to tune the performance of your car and it featured the largest number of tracks you could drive on. Sure the graphics look outdated now, but it’s a true classic.

Another game that was made famous on the PSOne was the original Tomb Raider video game. It ushered a new mature audience and Lara Croft became a popular figure thanks to the release of this game. Sure lots of female game characters exist now, but none of them will be as iconic and popular as Lara Croft.

Previous article Phoenix Wright: Ace Attorney Trilogy announced for PS4, Xbox One, Switch, and PC in 2019
Next article Devil May Cry 5 Will Have Real Money Microtransactions

D&D Icons of the Realms: Fangs and Talons Review

Rumor: Silent Hill Game in Development; Other Konami Classics Also in the Works