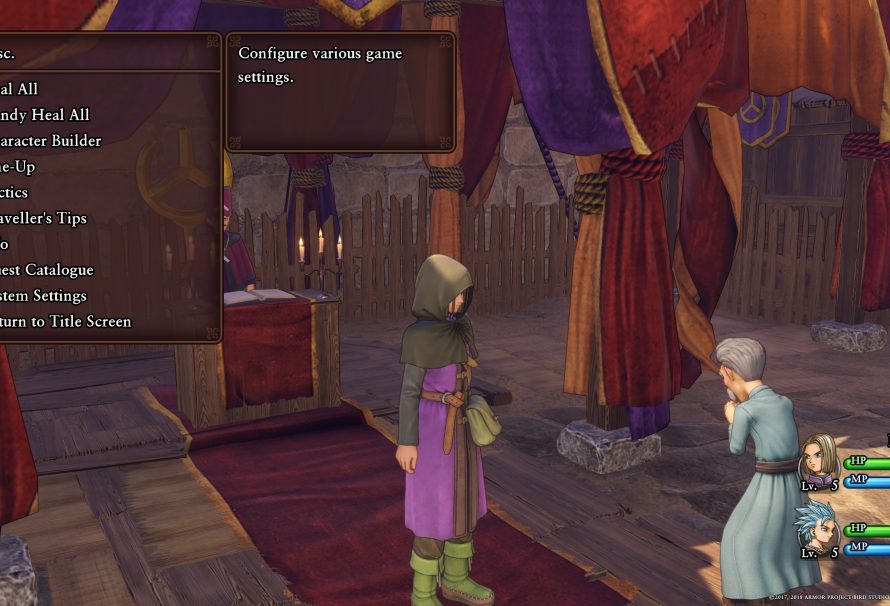 Dragon Quest XI: Echoes of an Elusive Age is finally upon us and for those who have pre-ordered the game or purchased the Edition of Light either in-stores or digitally, there are DLCs waiting to be redeemed.

A quick recap to all of the DLCs currently available:

– Arriviste’s Vest
What It Does: Equipment

– 3x Seeds of Skill
What It Does: Adds 3 additional skill points

– Supplicant Accessory
What It Does: When equipped, the character restores 1 MP every turn.

– Healer
What It Does: Just like the Supplicant Accessory, this one restores 3 HP every turn.

– 3x Seed of Skill
What It Does: Adds 3 additional skill points

1. As soon as you can control the main character of the game, open the main menu and select the Misc option. From there go to System Settings and select Claim Rewards. 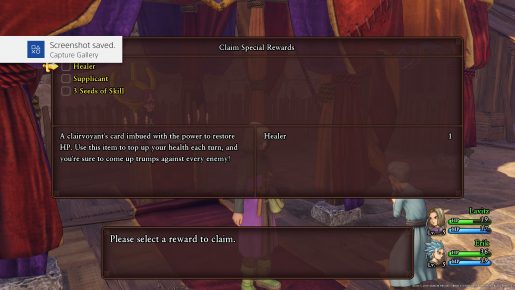 2. You will find the list of DLCs you have downloaded or can download. If you have other codes available, simply redeem them by going to the Enter Code.

Where to get the DLC codes?

The above DLC codes can be acquired by pre-ordering the game at your participating retail stores like GameStop, Best Buy, or Amazon. As a pre-order bonus, you will get the following downloadable contents; Arriveste’s Vest (Amazon) or Elevating Vest (GameStop) and 3 Seed Skills.

For a limited time, early purchasers of Dragon Quest XI: Echoes of an Elusive Age will receive a free upgrade to the Edition of Light. It will include the following DLCs: Supplicant Accessory, Healer accessory and 3 Seed Skills. Those who are interested in purchasing the Digital Edition, a free upgrade will also be given, allowing players to receive the three DLCs as well.

Want to get all the DLCs? Buy Dragon Quest XI: Echoes of an Elusive Age now either on PlayStation 4 or PC via Steam.