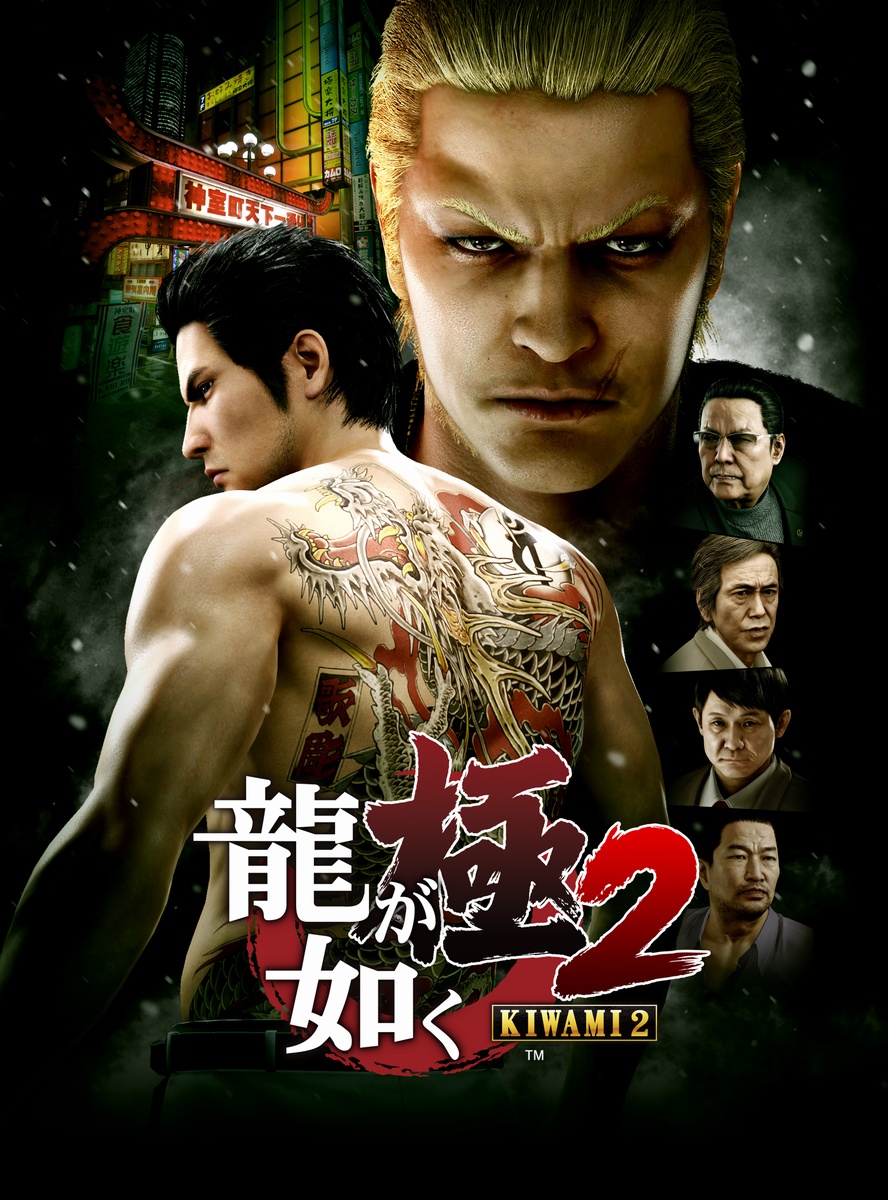 When it comes to older titles, gaming’s biggest advantage becomes an equally large disadvantage. This makes it hard to revisit a lot of ambitious titles that might be well regarded, even if they didn’t age well. Yakuza is a franchise held back by this concept. When it originally released there wasn’t enough interest for players to be familiar with it and now that they’re finally starting to come around, the story is at a point where they’re behind. This makes remasters, like Yakuza Kiwami, both practical and necessary. Following the success of the original, is Yakuza Kiwami 2 an absolute must or an attempt to quickly cash in on an existing product?

Yakuza Kiwami 2 takes place a year after the events of Yakuza Kiwami. This can make it hard to get into but there is a fairly substantial flashback, assuming you decide to watch it, that explains the story so far. It does a good enough job where newcomers can pick it up and get an idea who Kiryu is so highly regarded, without really ruining the experience of the original. Even if you know the major plot points, such as Kiryu being arrested for a crime he didn’t commit, it isn’t enough to ruin the experience or render the original a waste of time. 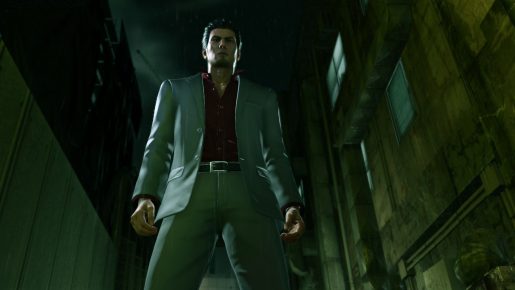 After being brought up to speed, the story quickly brings Kiryu back to the life he was trying so hard to leave behind. With a war brewing between the Tojo Clan and Omi Alliance, Kiryu finds himself trying to bring stability to the Tojo clan, while also preventing a war from breaking out with the Omi Alliance. It makes for a gripping story, filled with important lessons and interesting characters, that is hard to be disappointed with.

Once players are introduced to the basics of the story, Yakuza Kiwami 2 introduces gameplay elements. Like the previous titles, it’s an open-world adventure, complete with equip-able weapons, items, quests and more, across a number of robust areas.

Part of what makes Yakuza Kiwami 2 so fun is the combat. It might not be the most complicated brawler but it can be one of most thrilling. Not only does Kiryu have a number of devastating moves, there is a wide variety of items that can be used in combat. Whether it’s a bike, traffic cone or even a knife, there are plenty of options to teach thugs a lesson. Best of all, these items have over the top finishing attacks, ranging from a knife to the gut to having someone taste bike.

Naturally, Kiryu’s adventure is not limited to petty fights and showing punks where they belong. A big part is interacting with the world and helping those in the community. These side quests range from simple collection missions, to adding meaning to specific thugs. Sadly, there isn’t an overly wide variety of side missions but what they lack in diversity, they more than make up for in story.

Another thing that really stands out is how alive the world feels. Similar to previous Yakuza titles, there are plenty of people roaming the streets. Kiryu has to navigate around them, not unlike how Assassin’s Creed works, with various things going on. It isn’t uncommon for someone to picking a fight or for characters to mention things related to current events. These might not add much, at times they can be tedious, but go to make the experience less like an outsider trying to set the world right and more like your actions impact everyone around you.

Since this is a remaster of Yakuza 2, there is a pretty big leap in graphics quality. Not only do the locations look fantastic, characters have far more complicated than the original. At times, such as close ups, the quality dips but for the most part you can tell a lot of love went into bringing this franchise forward. That being said, it does suffer from some untimely load times.

Like a lot of newer games, Yakuza Kiwami 2 tries to blend gameplay and cutscenes together, in an attempt to make a smooth transition. So, Kiryu might be talking to someone and then the camera pans out to allow for a fight, followed by a finishing move going back to a cutscene. These often go off without a hitch, with many of them being an absolute delight, though performance sticklers will probably notice the small delays and occasional rough points that happen from time to time. Thankfully, there aren’t many and things often load rather quickly, but it is something to consider.

Yakuza Kiwami 2 might not be perfect but it’s a fantastic example of why some things should be remastered. Not only does it perform better than it’s PlayStation 2 counterpart, it looks good enough to be within this generation’s standards. Add in a fantastic story about honor, family and doing what’s right and it’s a solid choice for fans of open-worlds. Some sticklers might be put off by some minor issues and newcomers should really consider playing Yakuza Kiwami, despite there being a recap, first, but for everyone else it’s a fantastic game worth (re)experiencing.

[Editor’s Note: Yakuza Kiwami 2 was reviewed on PS4 platform. The game was provided to us by the publisher for review purposes.]

Disgaea 6: Defiance of Destiny Gets a New Trailer