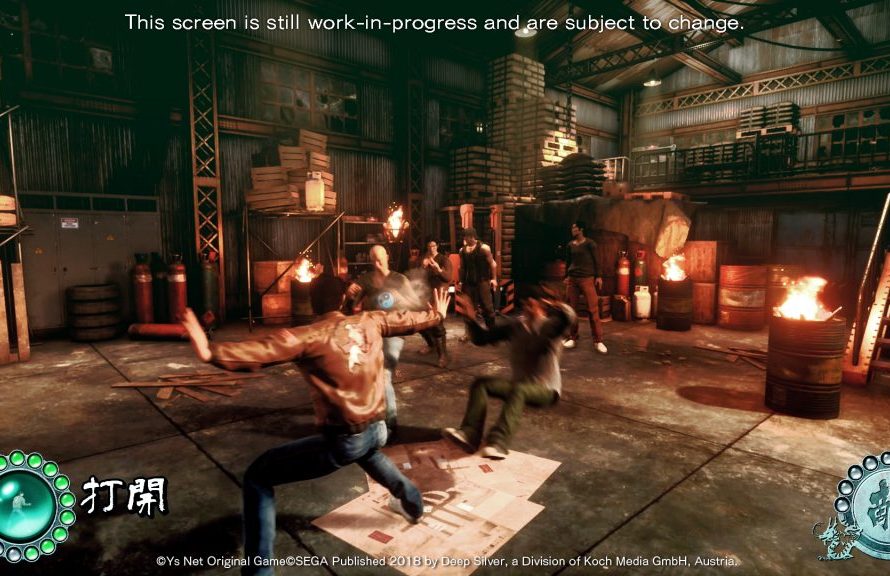 It looks like many gamers are pouring their hard earned money on Shenmue 3 because the crowd funded video game has now made over $7 million. Due to reaching a new milestone, an additional game feature will be included in the final game.

The developer Ys Net posted on the official Shenmue 3 website that it will now include “Battle System Expanded: AI Battling”. This is an extension to the existing fighting model in the game and is a concept for people that don’t usually play fighting style video games.

If the game manages to exceed over $7.5 million in funding, another battle system will be included called “High Ground Battle System” reports Highly Pixelated.

The full video game is expected to be finally released sometime in 2019 for the PC and PS4 platforms. Hopefully an exact release date is announced soon since many people have been waiting for this game for many years now.