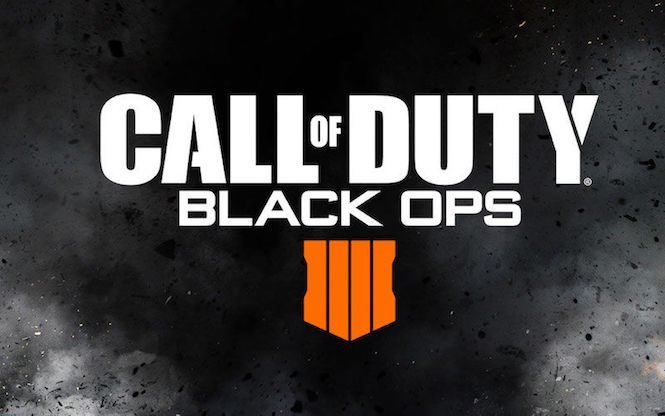 Activision has sent out invitations to several gaming media for an event that will show more about the upcoming Call of Duty: Black Ops 3 video game. It’s only a matter of a few weeks until we get to see what could be our first look at the game’s online multiplayer offering.

As reported Gamespot, a community reveal event was offered to some members of the gaming media to be held on May 17th, 2018. The event starts at  10 AM PT / 1 PM ET and will showcase more about Call of Duty: Black Ops 4.

Sadly, the invites did not specify anything else but word is that the multiplayer part of the game will be shown. Multiplayer is said to be a huge part of the game as it’s rumored that Treyarch is not adding in a single player campaign to this year’s game.

That said, the lack of a single player campaign is only a rumor for now and has not been officially confirmed yet. Another rumor about the game is that it could be the first in the Call of Duty franchise to have its own Battle Royale mode. Battle Royale style matches have become very popular thanks to the likes of PUBG and Fornite.