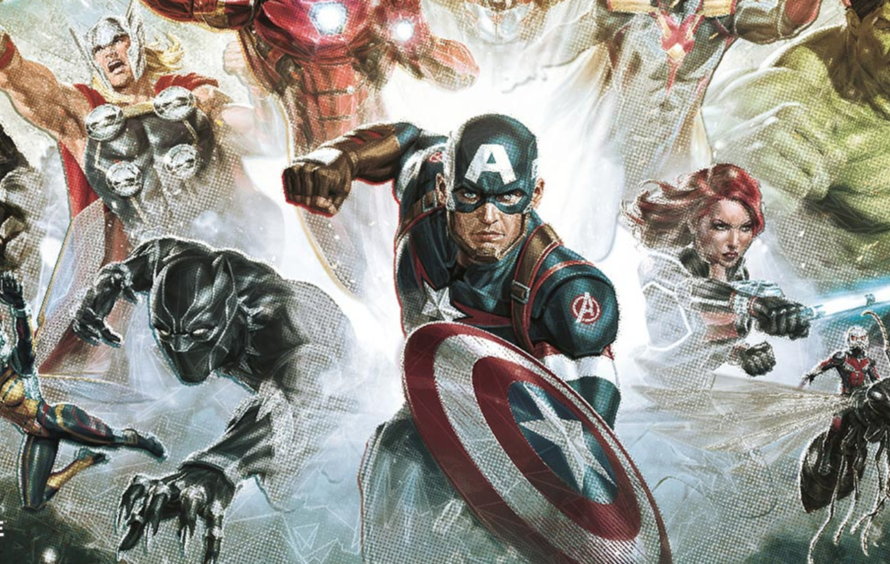 Loot Crate and Marvel are unsurprisingly teaming up alongside the release of the next blockbuster film in the Avenger franchise.

Exclusively unveiling two pieces of Avengers: Infinity War themed apparel, Loot Crate has confirmed that the tees will only be available in this month’s ‘Core’ and ‘Wear’ Crates. As part of April’s Core crate is a Thanos shirt, designed by JO3BOT who designed Marvel’s NYCC 2012 shirt. Coming in the April Loot Wear Crate is The Infinity Gauntlet Shirt. Both crates will also feature other TBC content, with subscriptions being available on www.lootcrate.com. 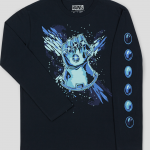 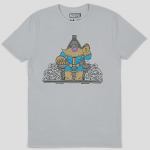 Previous article Monster Hunter: World - How to Start the Kulve Taroth Siege, Rewards and More
Next article For The King Fully Released On Steam Today From Early Access