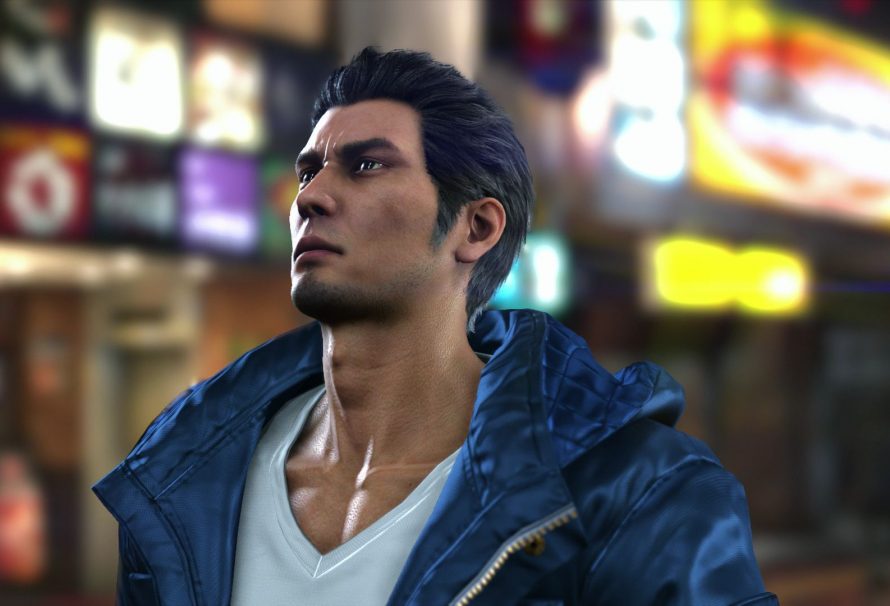 Yakuza 6: Song of Life has now suffered a release date delay for Western customers. Due to the new release date, Sega is releasing a demo very soon in order to make the wait less agonizing.

The official Yakuza Twitter page posted the following bad news to gamers in Western countries: “Yakuza 6: The Song of Life’s release is being moved back a month to April 17th. This was a tough business decision we didn’t make lightly. But — with bad news, we also have some good — this gives us more time to line things up for launch, and on February 27, the demo for Yakuza 6 will be available and will allow players to bring their save into the game on release. This will be the first time everyone will have a chance to play the game (a moment we have long been anticipating!) and we can’t wait to hear what you think about it. We have many new plans to reveal over the coming weeks to give you all more insight into the series, so stay tuned!”

The April 17th, 2018 could be a double edged sword sadly for Sega. This is because another PS4 exclusive is dropping as Sony will be releasing God of War on April 20th, 2018. The original release date in March would have been better, although these things happen from time to time.

The Yakuza series started back on the PS2 and gained popularity over the years. Last year’s release of Yakuza 0 was arguably the series’ most popular video game prompting Sega to localize all future games in the series at a faster rate. In the past, it usually took more than one year for the Western Yakuza games to come out after Japan.