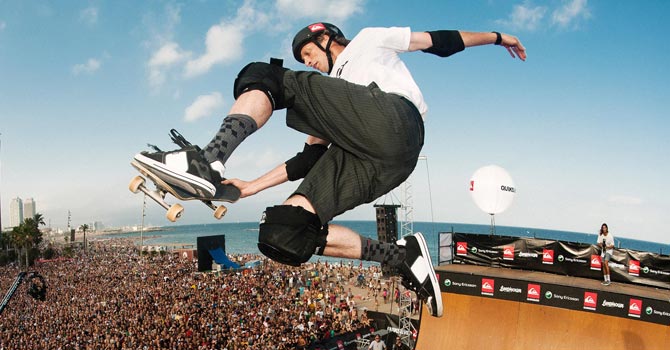 A lot of “remasters” have become popular thanks to the release of Crash Bandicoot N. Sane Trilogy last year. Many people keep asking for more remakes of the classic Tony Hawk games, but the man himself does not know of any plans. Tony Hawk urges gamers to ask Activision about the future of the skateboarding franchise.

Tony Hawk posted the following message on Twitter to his many followers: “To anyone asking me to ‘remaster” old games, or complaining about THPS servers being down: Activision owns the THPS license but I am no longer working with them. If I had the skills / authority to reboot servers or code games for newer systems on my own, I would be happy to…”

After the release of the ill fated Tony Hawk Pro Skater 5, Activision has had no plans to make any more THPS games. It’s worth mentioning the official Tony Hawk Games Twitter page run by Activision hasn’t been updated since 2015 so it seems as if things aren’t set in motion for the skateboarding genre.

Nevertheless, remaking games based on licensed people and music is usually hard to achieve. This is because publishers usually need to pay royalties to everyone involved. There’s a reason why the first Tony Hawk Pro Skater HD remake wasn’t too well received because all of the original skaters and music weren’t included.

Not to mention that HD remake was bad because the developer changed the physics engine and omitted out 2 player split-screen gameplay. Tony Hawk himself is not licensed with Activision so plans of a remake or remaster look very slim unless a new deal is made between the two parties.