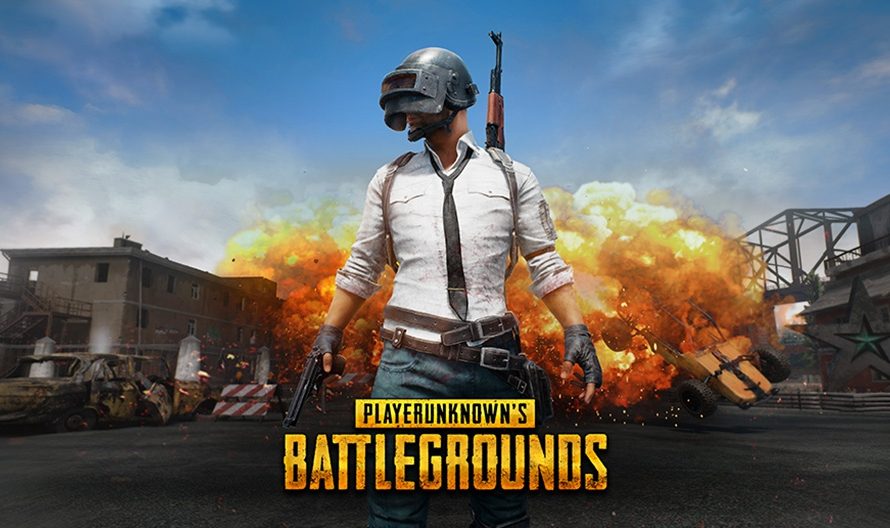 When PlayerUnknown’s Battlegrounds (PUBG) came out on Xbox One in December 2017, the game was far from perfect. Well thankfully more updates are being made in order to make the gameplay experience much better for Xbox gamers all around the world.

The update patch notes for the Xbox One version of the game were posted on the official PUBG forums. Bear in mind, the game is still in early access on console so more updates are to be released later this year. Check out the new patch notes down below.

PUBG might not just stay on PC and Xbox One in the near future. The developer has plans to port the game on other systems, although this might not happen very soon. They still need to make the PC and Xbox One versions run smoothly for everyone.

Anyway, PUBG is by far one of the most popular online multiplayer games out there at the moment. The Battle Royale style gameplay has inspired other games to mimic it.