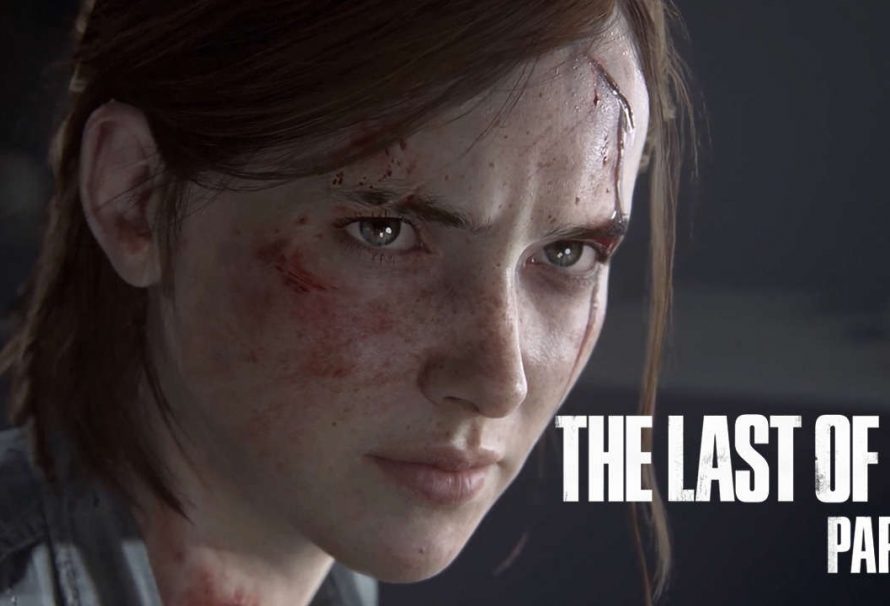 Do you remember the first trailer for The Last of Us 2 that was shown at PlayStation Experience 2016? Well it has now been revealed that footage from that trailer isn’t in the final game. It’s just a trailer made specifically for the announcement for the game itself.

The Last of Us 2’s creative director, Neil Druckmann, confirmed this recently in a new interview. He says the trailer exists only as an announcement and the scene that plays out is not in the final game.

The first trailer showed Ellie with a guitar with Joel looking on. Many people thought this was one of the first scenes in the game, but it looks like it’s just a scene used for promotional material only.

That said, the footage that was shown at the Paris Games Week in October 2017 is actually in the game itself. This was a pretty violent scene which was captured on the PS4 Pro console. It featured newer characters that weren’t Joel or Ellie.

There’s still no release date or even a release year for the game yet. Development is still ongoing and it’s likely the game won’t be ready until 2019. This is because Sony already has a huge 2018 planned as so many exclusives are due out on the PS4 this year.

The first game in the series was released on the PS3 back in 2013 and it won many awards from several publications. Some people even call The Last of Us the best game of all time. Hopes are high that the sequel can deliver the same experience with great gameplay, likable characters and an engaging story. Hopefully Naughty Dog shares more info about the game very soon.