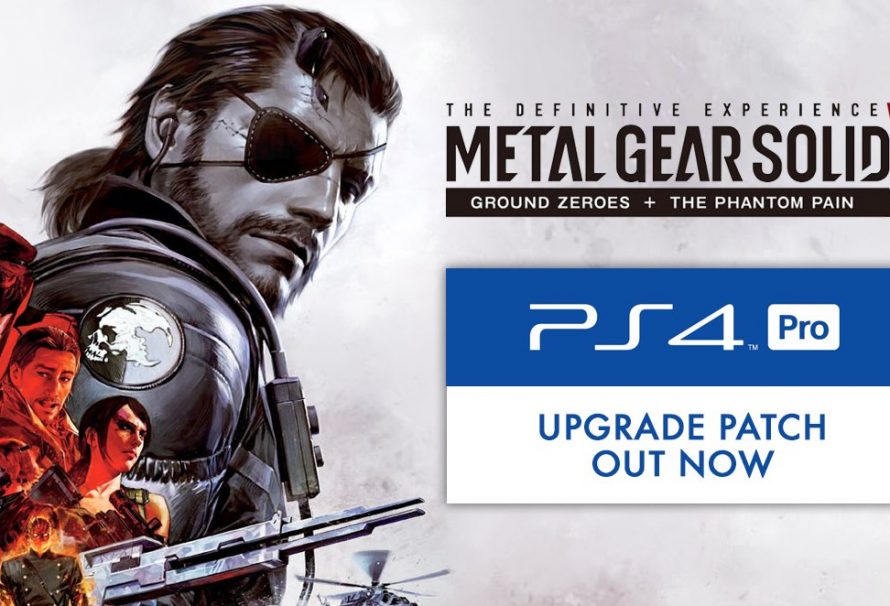 Over a year following its release, Konami has finally released the PS4 Pro patch for the critically acclaimed Metal Gear Solid V: The Phantom Pain.

For those who have the PS4 Pro, they can now enjoy the game in glorious 4K. Unfortunately, it will not be a native 4K as it will most likely use checkboarding once again, similar to what developers have been using to display 4K resolution on their games for the PS4 Pro.

Metal Gear Solid V: The Phantom Pain is now available for PS4, Xbox One, and PC. No word yet when the Xbox One version of the game will be enhanced for the Xbox One X.

Previous article Galaxy Trucker The Big Expansion Review - More Fun Ways To Die In Space!
Next article Bloodborne About To Receive Its Own Comic Book Series Next Year