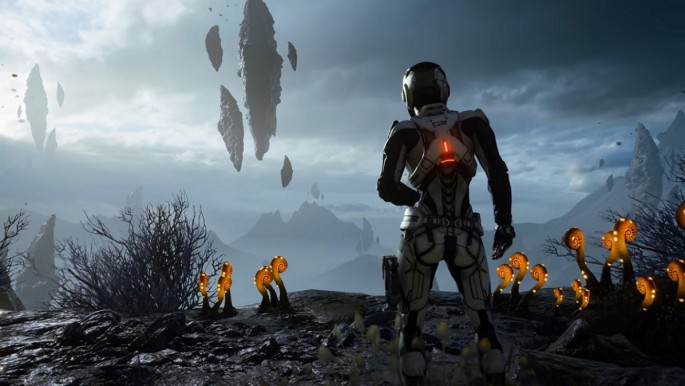 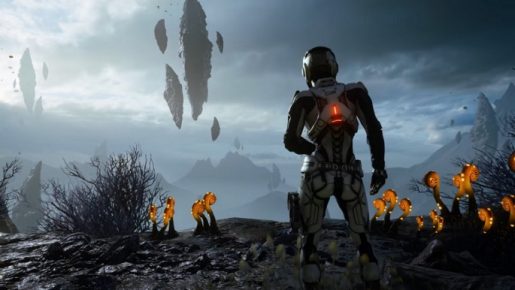 Mass Effect Andromeda has launched with many issues as one of the complaints that have come up is the very small text size. BioWare is listening to the feedback.

Someone on Twitter asked the lead designer for Mass Effect Andromeda, Ian S. Frazier, if the font size of the game could be increased. He replied with: “Not sure yet, but this has come up often enough that it’s on our list to look into.”

It appears a lot of people have complained about the small text, so it’s on the list of things that BioWare is wanting to fix. BioWare is going to address the wider issues of the game later this month.

Hopefully BioWare is able to fix all of the problems that the game has been getting at launch. Many people have criticized the glitches as well as the character animations among lots of other things.