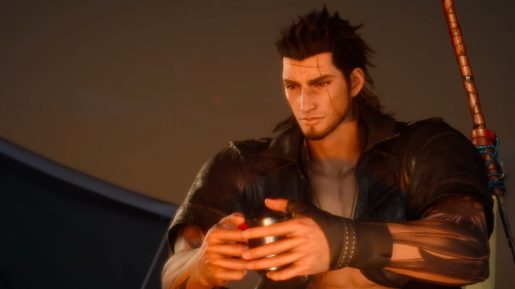 Square Enix has released a trailer looking at some of the new features that you can expect to see in the upcoming March update that will be out soon for Final Fantasy XV.

Bear in mind, there are some minor spoilers in this trailer if you have yet to finish Chapter 13 of Final Fantasy XV. However, most players would have finished the game by now.

It also takes a look at the Gladiolus DLC that will be available on March 28th. Square Enix is likely to reveal full patch notes when the update drops next week.

The DLC is available separately or you can get it as part of the Season Pass. You can check out the trailer and announcement for the March update of the game below.

Get a glimpse of the new content coming to #FFXV as part of the March 2017 Update as well as #EpGladiolus, both coming on 28th March 2017! pic.twitter.com/g4W7dJRfSr

Update: Patch 1.07 for Final Fantasy XV is out now for you to download. It’s around 5.6GB so make sure you have enough room to install it. 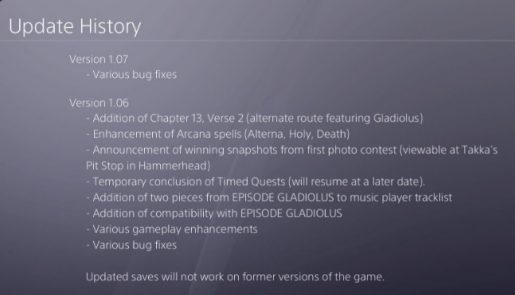 Previous article This Week’s New Releases 3/27 – 4/1; Kingdom Hearts HD I.5 and II.5 ReMix and More
Next article EA Lists Known Issues And Bugs Being Worked On For Mass Effect Andromeda