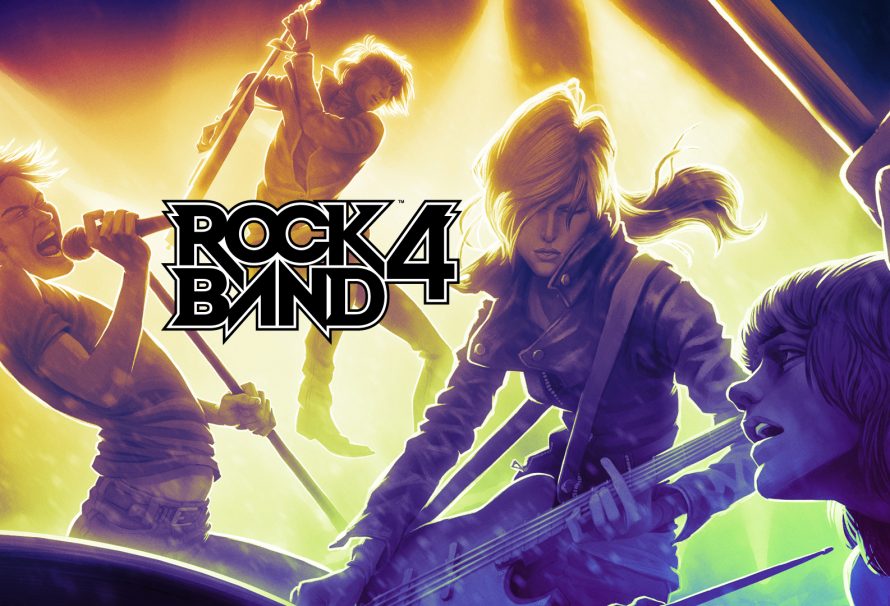 Rock Band 4 was not the musical revival that Haromonix was expecting. Instead of rejuvenating a dead musical career, the franchise sadly stayed 6 feet under ground.

Destructoid interviewed Harmonix’s Daniel Sussman and he explained why Rock Band 4 failed to reignite interest in the genre.

From my standpoint, I look at this as a thing that we got wrong last year. I think our bundles were too expensive and that there were people who were priced out of the Rock Band 4 experience

The most expensive bundle people could get went as high as $250. Harmonix has now since decreased the prices of the bundles, but it might be a sign of too little too late.

It’s possible the genre was not ready to come back no matter what was done. Guitar Hero Live also suffered low sales and those bundles were cheaper last year.