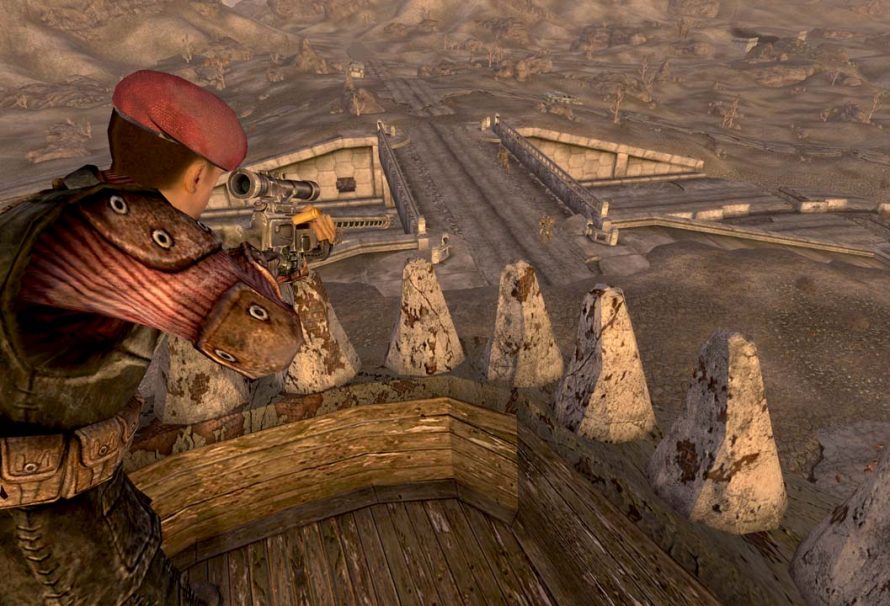 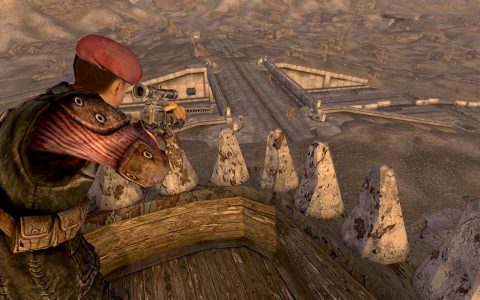 Fallout fans who have a copy of New Vegas can once again play it right on their Xbox One, along with its released DLCs. In addition, games like I Am Alive, Crystal Quest, Comic Jumper, Red Faction Battlegrounds, Joe Danger, Chronicles of Mystara, and Blood Knights also made it in today’s new list of Xbox One Backwards Compatible games.

Now, I hope JRPG games like Blue Dragon, Lost Odyssey, Eternal Sonata, and Tales of Vesperia are next in line!