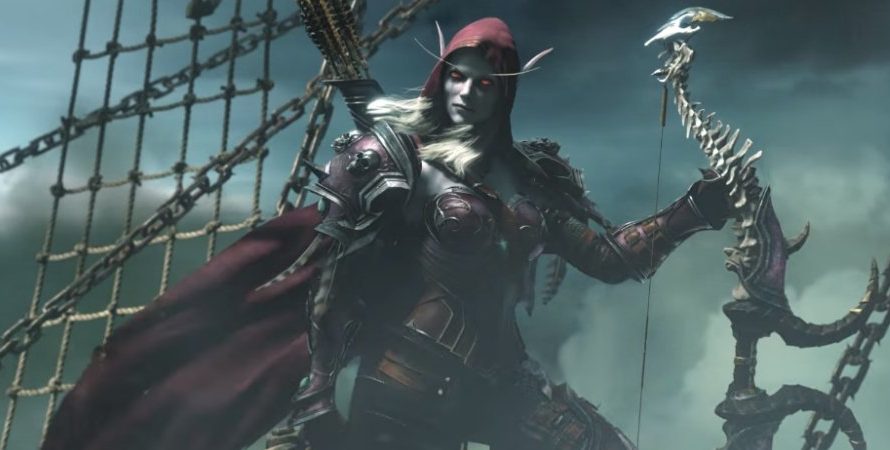 Even though the expansion won’t come out until September 2016, Blizzard is nice enough to give its fan base a little taste on what’s coming in the upcoming expansion. As always, Blizzard did a phenomenal job in its opening cinematic trailer, thanks to its great CG work.

World of Warcraft: Legion will be available for PC on September 2016. We should hear more about the expansion as we head closer to the release date. For now, check out the trailer: