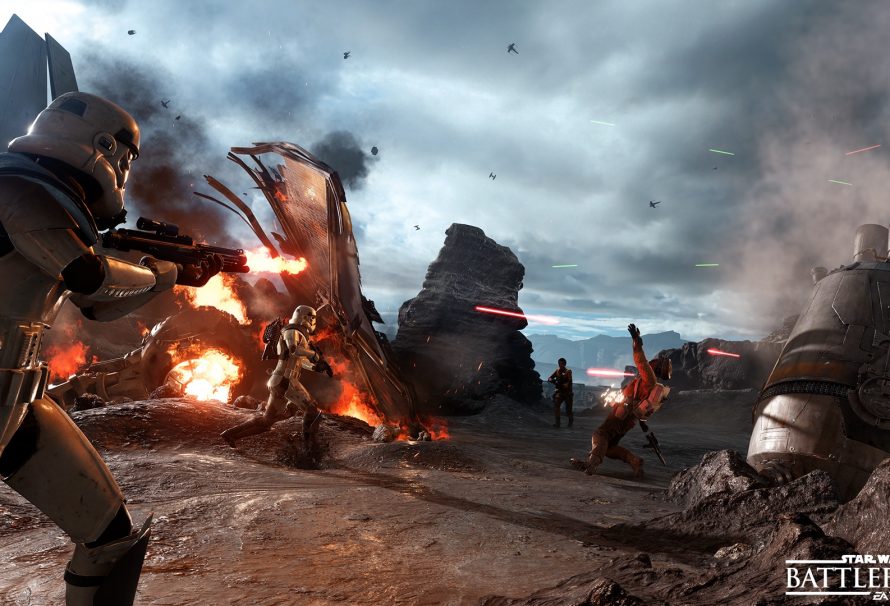 With Star Wars Battlefront releasing next week, EA shared today the details of their upcoming Season Pass that will retail for $50.

The following will be included in the Season Pass:

Star Wars Battlefront will be available on November 17 for PS4, Xbox One and PC with 12 maps, 10 games modes, and six heroes and villains. Also, a ‘Battle of Jakku’ DLC that is included in the game will add two more free maps in early December.

Check back with us next week for our review of the game.