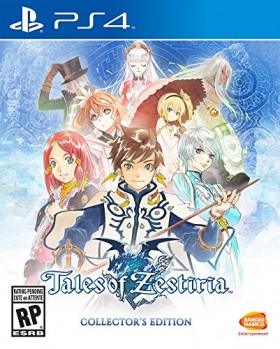 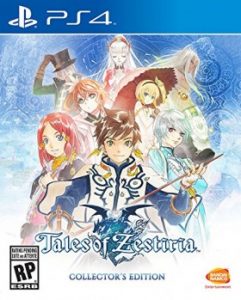 Bandai Namco announced today that Tales of Zestiria for PlayStation 4 will be getting a Collector’s Edition when it launches this October in North America and Europe.

The Collector’s Edition for Tales of Zestiria will retail for $129.99 and includes the following:

Check out the trailer they released this week, just in time for the Anime Expo.