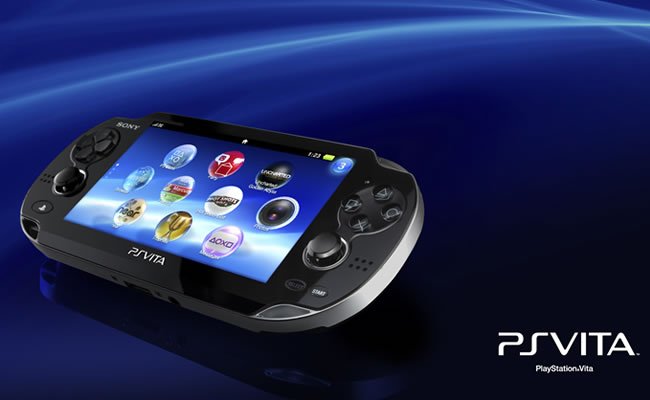 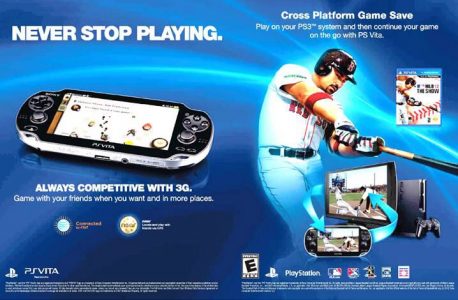 If you had purchased a PlayStation Vita prior to June 2012, you may be entitled to some form of compensation from Sony following a pending class action lawsuit.

The lawsuit in question makes claims that Sony had used deceptive marketing in advertising the remote play capabilities of the PlayStation Vita. During the marketing up to the PlayStation Vita’s worldwide release, the advertising led consumers to believe that the 3G capabilities would allow for online multiplayer anywhere there was a steady cell signal. This turned out to not be the case, as the 3G offerings through AT&T only allowed a minuscule amount of data per month that was limited to checking apps such as email or NEAR, or asynchronous (my turn, then your turn) multiplayer. Other claims included being able to pause or save a game on the PlayStation 3 and continue playing on the PlayStation Vita (only a small handful of games supported this feature). To address these concerns and not engage in a lengthy legal battle, Sony has opted to open a fund for those affected and pay out through a class action lawsuit.

Those with a purchase of a PlayStation Vita on record prior to June 1, 2012 (and did not return it to a store for a full refund) should receive an email titled the following:

This is a personalized claim form and only applies to the PSN owner whose email address was linked to the account used on the PlayStation Vita. If you have not received such an email or otherwise feel entitled to the compensation Sony is providing, a printable form can be found HERE. This form requires some additional information, such as the serial number attached to the bottom of the Playstation Vita console as well as proof of purchase, such as a store receipt dated prior to June 2012.

Consumers seeking a redress have three options in this class action lawsuit. There is a choice between a $25 PSN voucher automatically added to the PSN account or a $25 check sent via the mail (or not both). A third option exists where gamers can choose one of three PS3/Vita game bundles each with an average retail value of over $50. The game bundles are as follows: