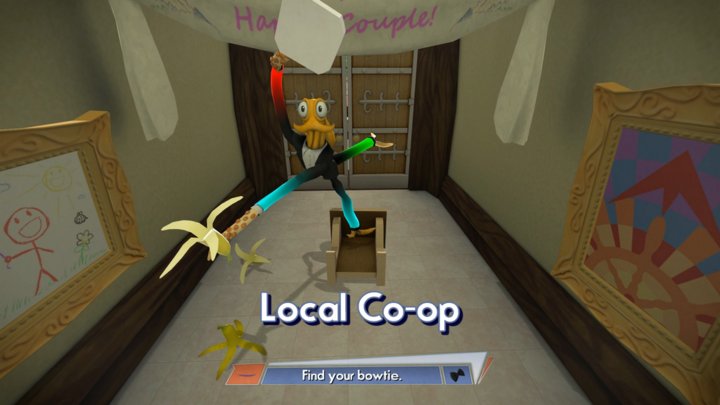 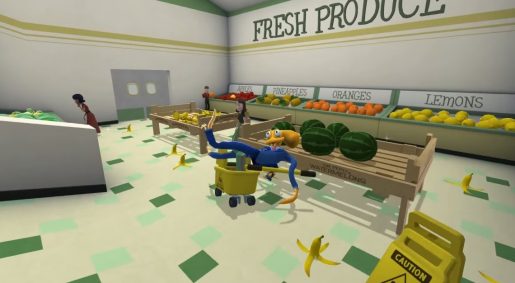 If you own an Xbox One and enjoy quirky games about cephalopods masquerading around in human attire, Octodad: Dadliest Catch might be what you’ve been missing in your life.

Octodad: Dadliest Catch, the physics-based family simulator from DePaul students, will be making its way onto Microsoft’s flagship console. Included with the Xbox One release will be 1080p visuals, two to four-player co-op (each player taking a hand, er, tentacle), and the two free ‘Shorts’ levels unlocked right from the start. Even if you’ve already had your fill of the man in the three-piece suit, chances are you’ll find something endearing about his mundane antics all over again.

Octodad: Dadliest Catch was announced for the Xbox One by [email protected] Expect to get your tentacles on this one later this summer!