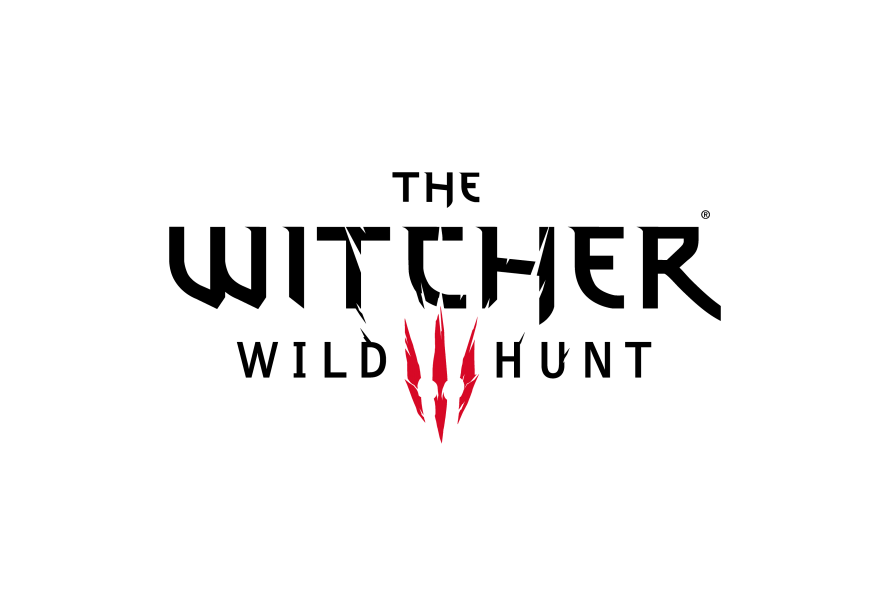 CD Projekt RED’s ambitious end to The Witcher saga may see the end come a little later than expected.

The Witcher 3: Wild Hunt, in development exclusively for current-gen consoles and PC’s, has already seen its share of development snags and delays over the course of its development cycle. Originally set for a late-2014 release, the third Witcher title was pushed back into February where it comfortably resided while being diligently worked on. Now, The Witcher 3: Wild Hunt will hopefully see its final delay as the title is given a new release date: May 19th, 2015. Below is a statement from CD Projekt RED’s PR team:

Ever since we started working on The Witcher 3: Wild Hunt, we knew it would be an ambitious game. We wanted, and still aim, to give you an incredible experience, an epic adventure in a vast, completely open fantasy universe.

The sheer size and complexity of The Witcher, key features of the title, have had a decisive impact on production. Now, nearing the end of our work, we see many details that need to be corrected. When we release the most important game in our studio’s history, we must be absolutely sure that we did everything we could to limit any bugs to a level that will allow you to enjoy the game thoroughly.

With this in mind, we took another look at current workloads and what they mean for the team. Even though everyone is working at full speed, we concluded that we need another 12 weeks, so we are shifting the release date of The Witcher 3: Wild Hunt to May 19th, 2015.

We owe you an apology. We set the release date too hastily. It’s a hard lesson, one to take to heart for the future. We know what we want to do to make Wild Hunt one of the best RPGs you will ever play. And we continue to work hard to achieve just that. So, we apologize and ask for your trust.

Thank you for the all support you show us on a daily basis. We truly do appreciate it. It has fueled us in our passion since the start and will continue to do so.

The Witcher 3: Wild Hunt will be available in North America on May 19th, 2015 for Playstation 4, Xbox One, and PC.