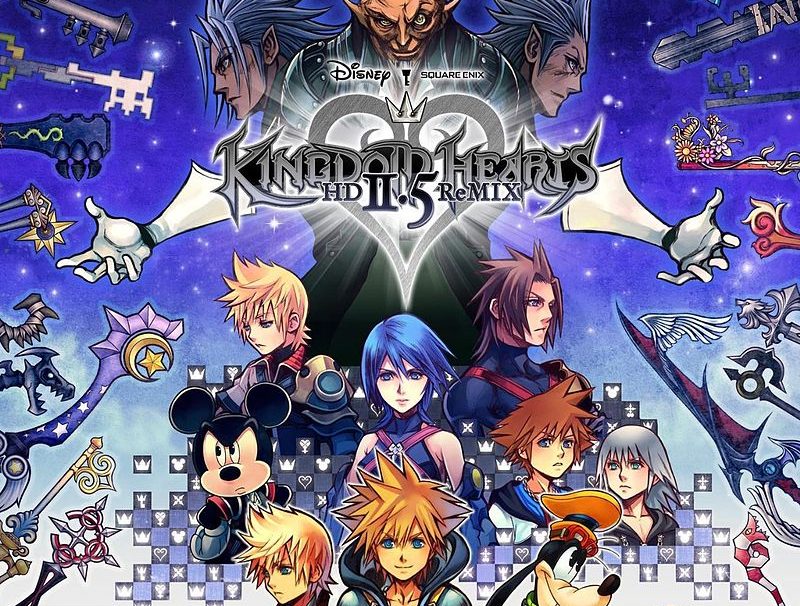 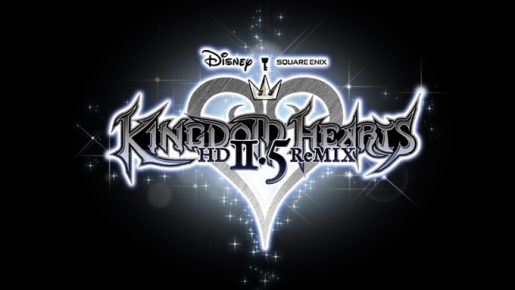 Similar to its predecessor, the notable changes fans will see right away in both Kingdom Hearts 2 and Birth By Sleep is the remastered visuals. The HD remastered version will astound everyone with the updated graphics. Remastered in HD, the visuals have significantly improved and it looks vibrant on an HDTV. Rough edges from the original version are enhanced and some of the art has been changed to make it look beautiful. As for its voice-over cutscenes, they remain the same, although they don’t need any change as they are perfect already. There’s one problem in this collection however and it’s the loading times! Occasionally prepare yourself to wait for several seconds as the game loads up.

For newcomers, Kingdom Hearts 2 is the continuation of the first Kingdom Hearts game. Those who have already played the first game in the 1.5 HD remix, you exactly know what to expect when it comes to its gameplay. Pretty much the second game has the same gameplay elements found in the game, except the story has changed. Starting off with Kingdom Hearts 2 may seem a bit slow, but it picks up as you venture into another world. Similar to the first game, you will be going into different worlds littered with numerous Disney characters. One of the best features that I love about the Kingdom Hearts games is generally retelling some of the original stories of Disney characters with the twist of having Sora, Donald and Goofy in the scenes. Gamers who are fan of Disney franchises like Mulan, or Winnie-the-Pooh will appreciate what Kingdom Hearts 2 has to offer. 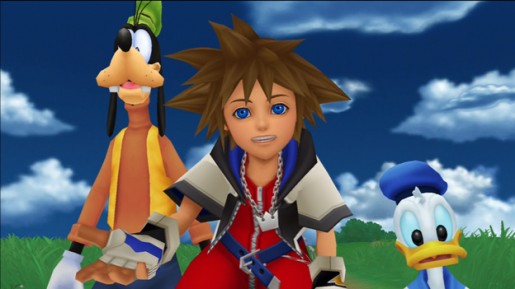 Compared to the first game in the series, Kingdom Hearts 2 has somewhat shifted to an action/adventure style. While that may sound awful to fans who loved the RPG elements on the first game, Kingdom Hears 2 makes it balanced by offering fast-paced solid action. With its addicting battle system, fighting bosses are more fun. If there is one thing that I dislike about Kingdom Hearts 2, that would be the linearity of the worlds, although seeing my favorite Disney characters interacting with Sora and helping him find Rikku makes everything alright and satisfying.

As for Kingdom Hearts: Birth by Sleep, those who never had a PSP most missed out on playing this game. Birth by Sleep is the prequel of the entire series with the story about the first three Keyblade Masters will be told. Three of the characters introduced in Birth By Sleep, Terra, Ventus, and Aqua, each have their own story arc for you to experience. The journey ahead is a long one and it will answer questions everyone has been asking such as who is Ansem and more. For fans of the series, Birth By Sleep will be an eye-opener to some of the questions that are unanswered in the first two games.

Kingdom Hearts 2.5 HD Remix Review, 8.7 out of 10 based on 3 ratings
1 of 2
Previous article PSX14 - Yakuza 5 Coming To America/Europe This Summer
Next article PSX14 - Final Fantasy VII Coming To PS4, For Real