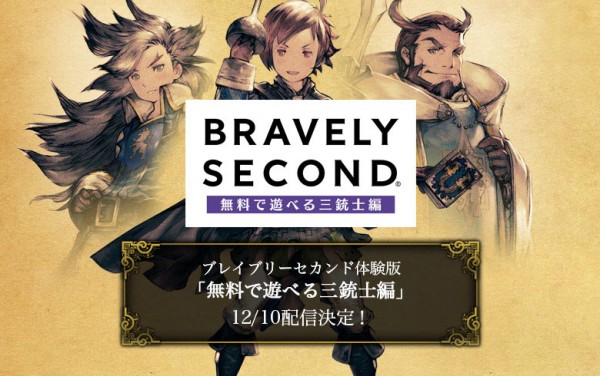 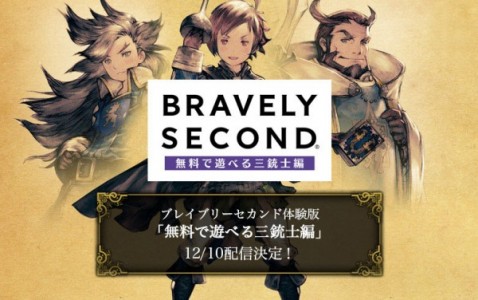 With Bravely Second releasing in Japan in just several weeks, Square Enix will release a demo via the Nintendo eShop in Japan next Wednesday, December 10.

According to Square Enix, the demo will put players in the role of the Three Musketeers, a group within the The Orthodoxy Knights that serve as knight’s leaders.

For now, Bravely Second is exclusive to Japan and will release later this Winter. Unfortunately, there’s currently no word if the game will release in North America.