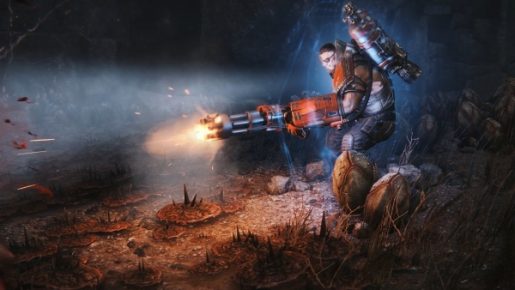 It looks like Evolve will not make its original October 21st release date as Take-Two Interactive announced it in today’s latest financial reports.

According to Take-Two Interactive, Evolve will now release sometime in February 2015 for the PlayStation 4, Xbox One, and PC.

Sorry folks, that’s one game we will not see this Fall. Let’s hope the delay will make the game even better!