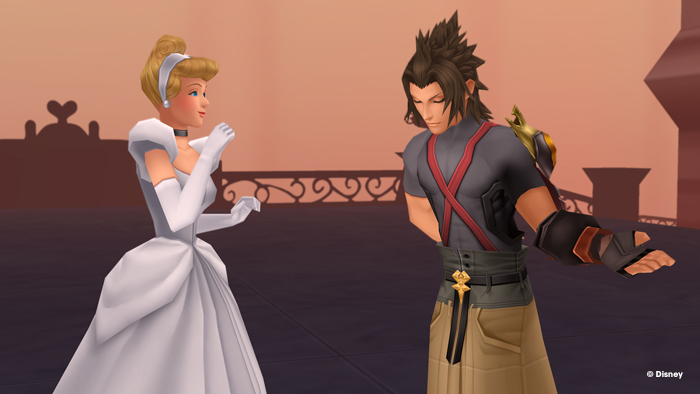 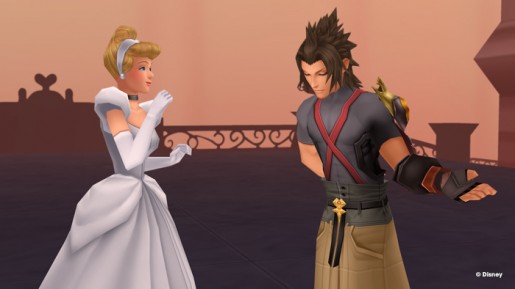 While we are awaiting the eventual release of Kingdom Hearts III, Square Enix is tiding us over with their next HD collection known as Kingdom Hearts HD 2.5 ReMIX. Scheduled for release sometime this year, we have now received some new images for the game that have a central focus on Disney.

The screenshots feature each of these three games, all of which you can see below: 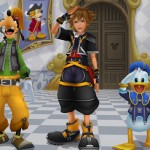 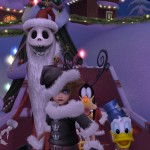 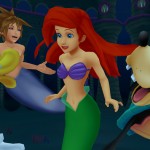 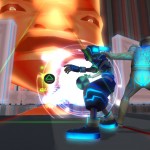 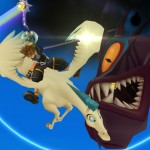 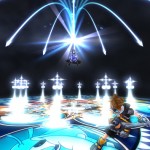 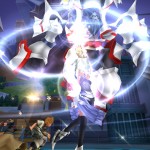 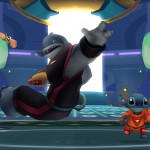 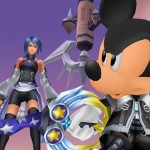 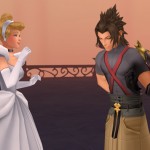 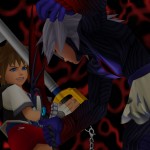