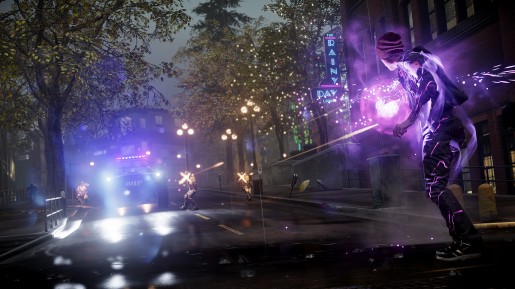 The gameplay clip features the main character Delsin cooperating with another ‘conduit’, Fetch Walker, who can manipulate neon. As with the previous games in the inFAMOUS franchise, Second Son gives the player options to use powers heroically or ruthlessly. The development of the storyline will be altered by the path you choose.

Delsin has convinced Fetch Walker, it would be a good idea to target a group of anti-Conduit protesters. inFamous: Second Son is coming to PlayStation 4 exclusively on March 21st, 2014.