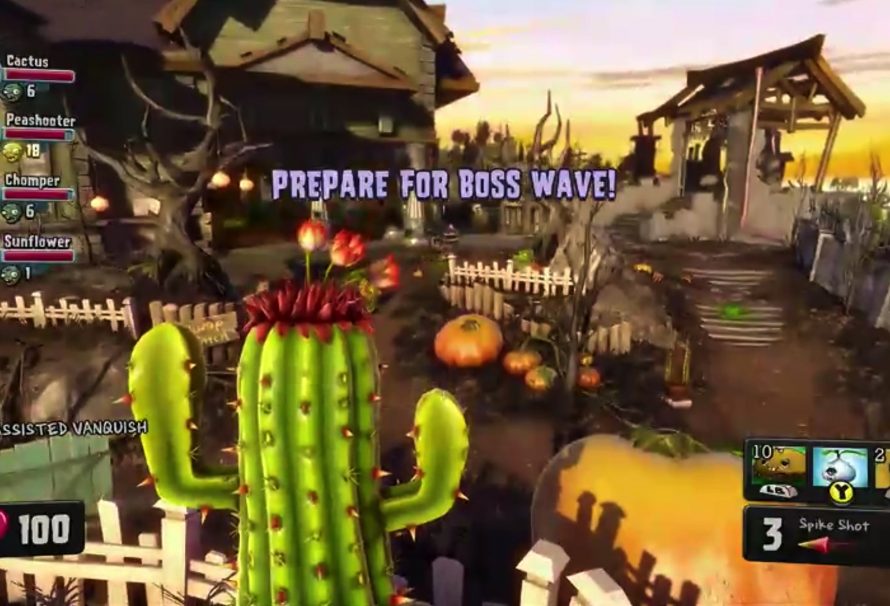 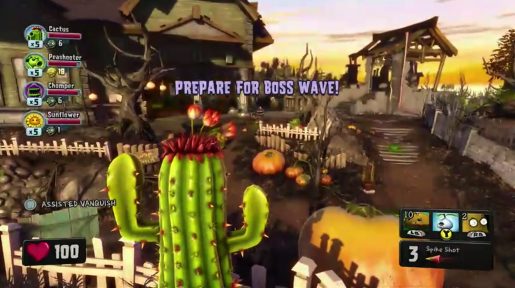 The Plants vs. Zombies series started as a popular mobile game from PopCap games, but has grown further over the years. Now, the series is getting a makeover with Plants vs. Zombies: Garden Warfare. However, unlike past entries in the series, it has been announced that this one will not feature microtransactions, at least at launch.

During an interview with Gamespot, PopCap game Brian Lindley spoke about this decision and the possibility of adding them in the future. He said that they will look at in-game metrics and feedback from the players after release and make decisions on if they will add any sort of microtransactions moving forward.

Look for Plants vs. Zombies: Garden Warfare this coming Tuesday, February 25, on Xbox One and Xbox 360.