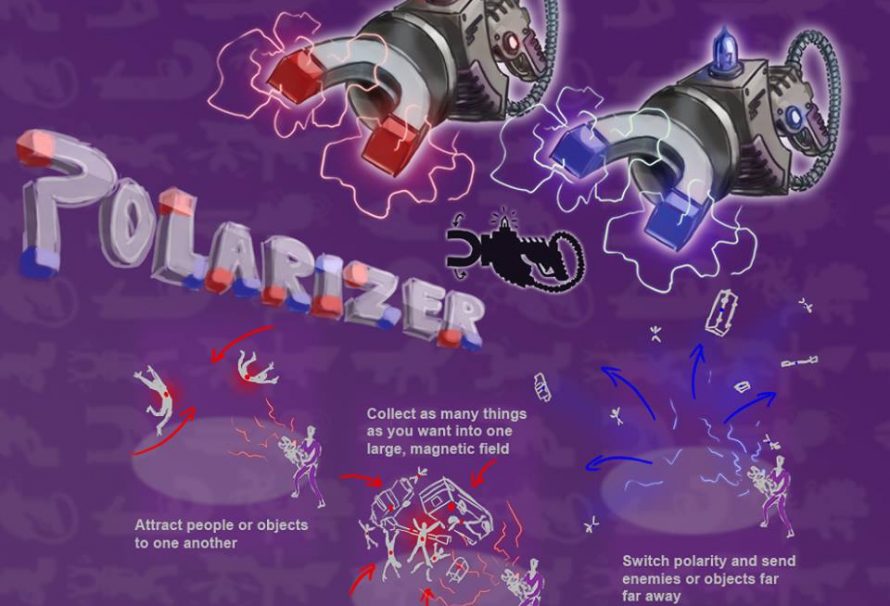 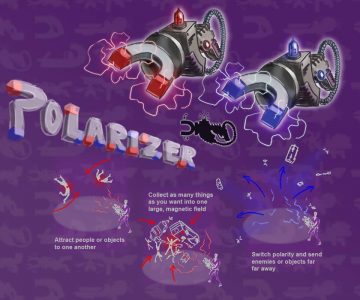 After five months the voters have spoken and the fan created weapon for Saints Row IV is now available.

A powerful magnet gun capable of magnetizing people, attracting them to your Polarizer weapon, and then reversing its polarity to create an explosion of people.