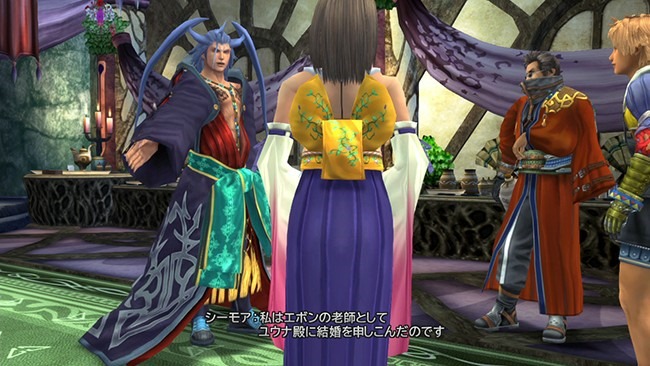 In roughly a month, Square Enix will be releasing the much anticipated HD port of the hit Final Fantasy X and Final Fantasy X-2 on PS Vita and PS3. Those who are still wondering what the new features this HD port will have, Square Enix has released a video.

Final Fantasy X HD and Final Fantasy X-2 HD will feature several new content not seen in the North American versions of the games. Content such as the Eternal Calm epilogue and content released in the International version will be included in the HD port.