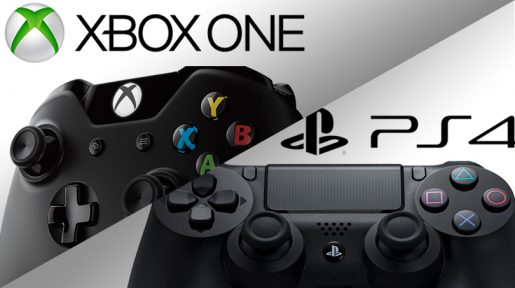 Larry Hryb, most commonly known as Major Nelson, is one of the more prominent names in gaming as the Director of Programming for Xbox Live. His blog is one of the first places to release a lot of information about Xbox Live and now he has weighed in on the Xbox One versus PlayStation 4 faceoff.

In a Reddit thread that was detailing how the Xbox One and Xbox 360 were the top selling consoles in the US in January, which of course led to fanboys on both sides commenting, Major Nelson chimed in asking for an end to “internet hate” on one console or the other.

Both new platforms are off to a great start. We all should be celebrating a healthy vibrant industry. Sony has done a good job and they should be commended. The hate that infects gaming in the online space needs to go away.

While it is not like he would have really bashed the opposing console, it is some good advice as we should just be able to enjoy the console that we want. That is our choice as gamers, which is a great thing.