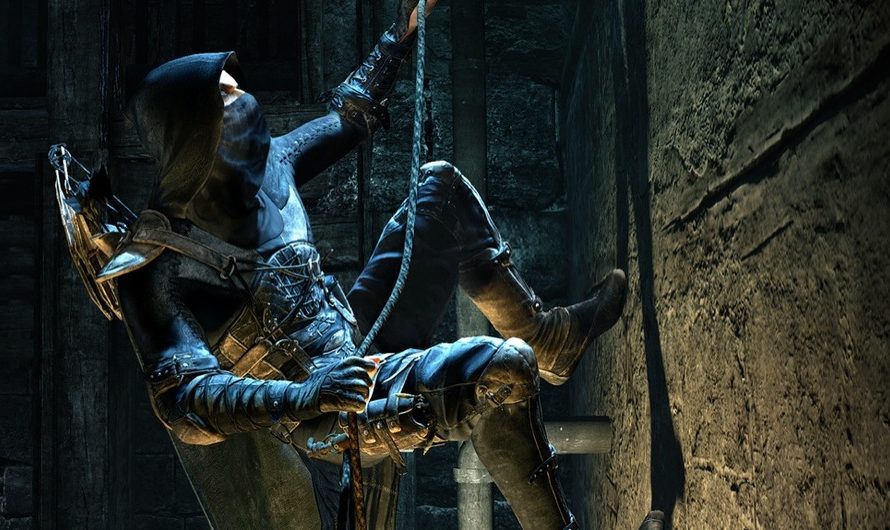 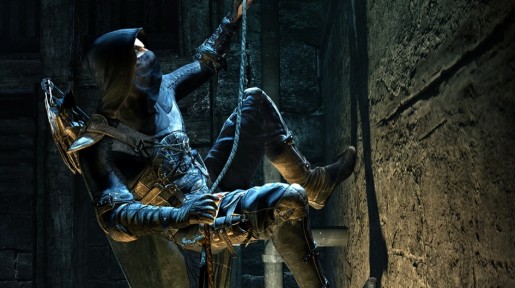 Square Enix and Eidos-Montréal have today announced a Smartphone companion app for THIEF.

A ‘lite’ version will be available prior to the games release. Offering news and content, in multiple languages, the lite app aims to keep gamers informed about all things THIEF. The full version will be available when the game launches on February 28th, 2014. The full THIEF companion app will include a number of features to help gamers, as well as offering additional content. The features that are planned include:

The companion app will be available on both iOS and Android Smartphones, with the full app releasing alongside the release of THEIF on PC, PlayStation 3, PlayStation 4, Xbox 360 and Xbox One.