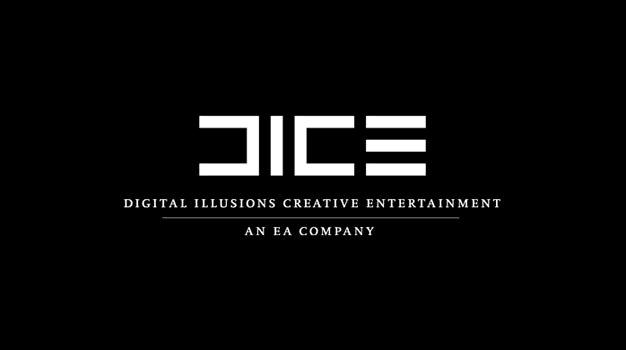 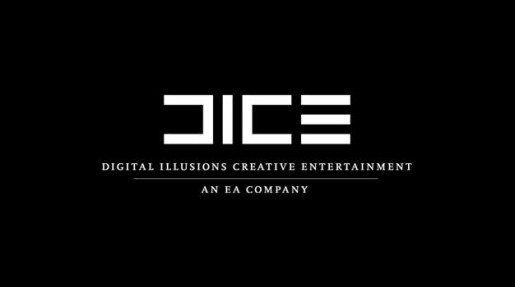 DICE won’t be developing a new Battlefield game for release in 2014 for those wanting to know.

EA will likely want to release a huge FPS game in 2014, but nobody is sure what that will be. The Medal of Honor franchise has been shelved since last year’s game was horrible. If there is another Battlefield game to be released in 2014, we can be sure it won’t be made by DICE.