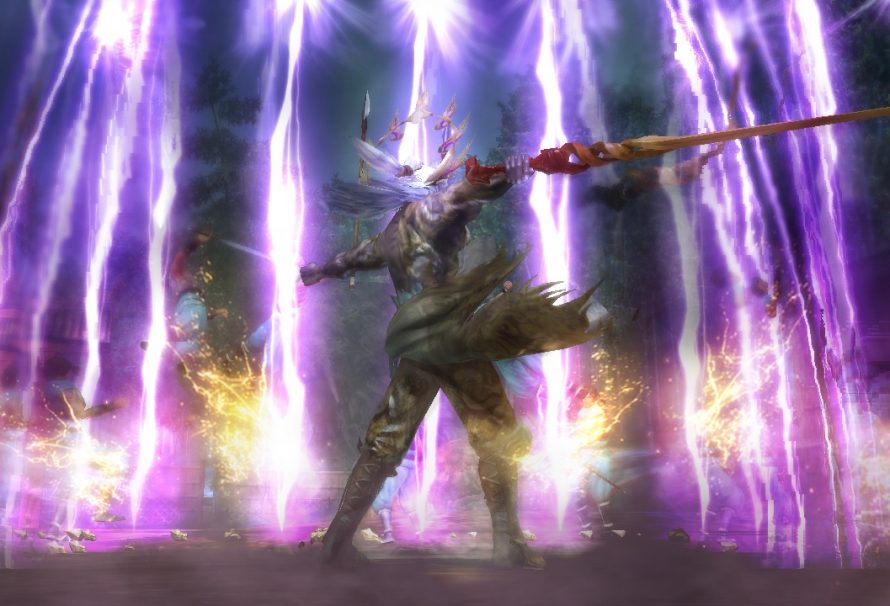 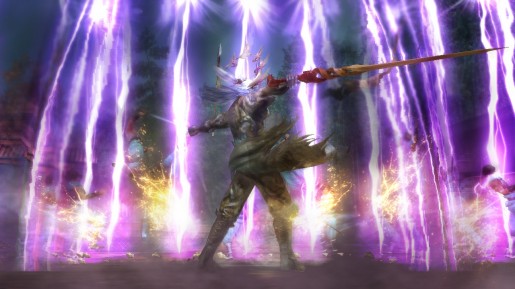 Furthermore, this remix will see the inclusion of a new story mode as well as two new characters, Xu Shu and Tamomo-no-Mae. Warriors Orochi 3 Ultimate is set to release in Japan this September. No word has been given on a release in other regions, but given Tecmo KOEI’s past with the series, we’ll find Ultimate making its way to the rest of the world shortly after its initial launch. Check back soon for more information regarding it’s post-launch plans.