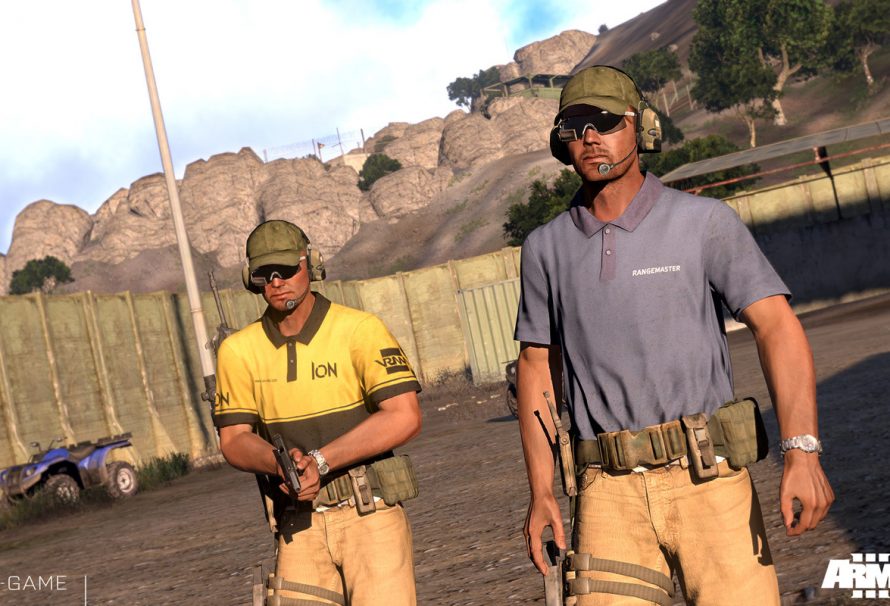 Bohemia Interactive has recently confirmed that the 25th of June is to be the official release date for the Arma 3 Beta.

The Arma 3 alpha has already been out for a while via the Steam Early Access feature and those who already own the alpha will automatically gain access to the beta via an update. The beta brings in a wave of new content including 10 vehicles, 7 weapons, 4 showcase missions (Combined Arms, Supports, Commanding & Night), 2 multiplayer scenarios and 4 challenges.

“Having just showed off the Beta for Arma 3 at E3 2013, we are keen to get it into gamers’ hands quickly. Bringing some heavy firepower and additional transport options will allow for more diverse scenarios in both singleplayer and multiplayer. We also can’t wait to open up the Steam Workshop scenario publication, which will make content-sharing with other players much more convenient.”

Those who are new to Arma 3 can join in by purchasing the Arma 3 Beta (which will turn into the full game upon full release via an update) from Steam or Store.bistudio.com.