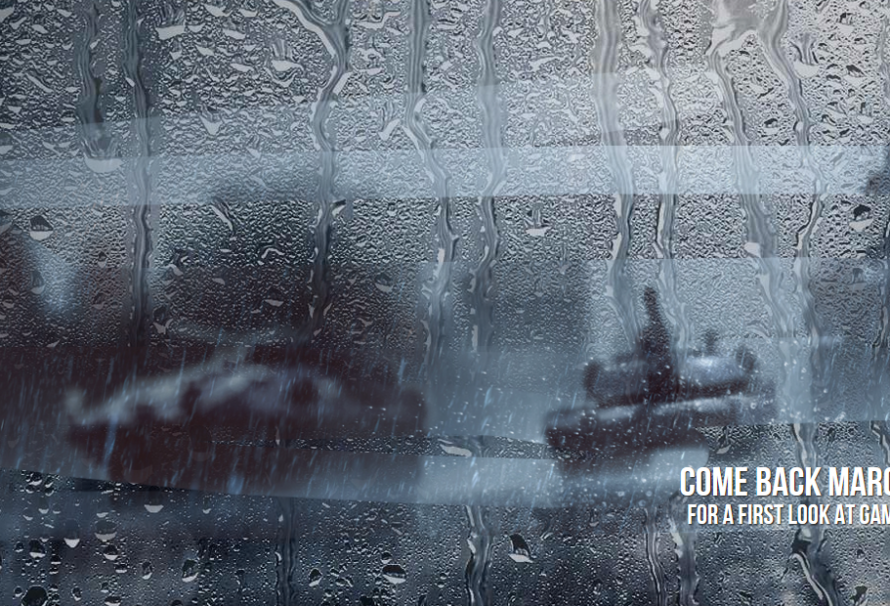 A water drop and rain covered image of tanks is what awaits gamers on the teaser site. Fortunately for gamers there is one piece of information to keep us going. The first gameplay video will be released on March 27th. On top of the announcement of a gameplay trailer gamers can unlock an “I was there” in-game dog tag for use in Battlefield 3.

Heading to the teaser site and logging on seemingly will help to unveil more of the image with a simple tease from EA stating “The more fans who log in, the more we’ll reveal”.