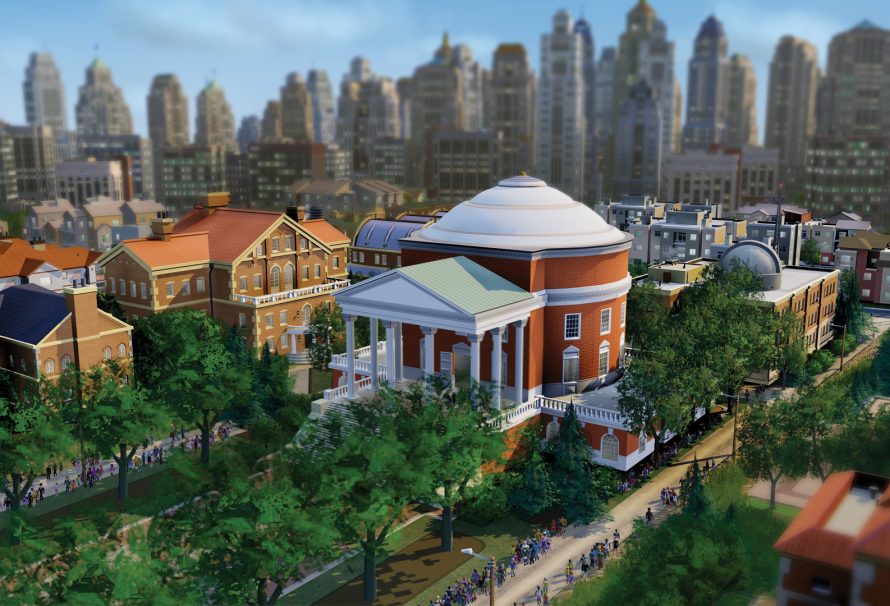 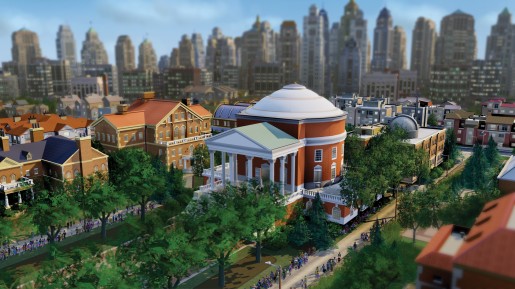 Tommy Refenes (developer of Super Meat Boy) wrote on his own blog stating that the always online DRM model might have hurt EA more than piracy.

As most people will know by now, SimCity was met with overwhelming negative feedback with the always online DRM. This is because the servers were offline for a week that made legitimate purchasers of the game unable to play it.

Refenes wrote the following on his blog:

“As a forward thinking developer who exists in the present, I realize and accept that a pirated copy of a digital game does not equate to money being taken out of my pocket. Team Meat shows no loss in our year end totals due to piracy and neither should any other developer.

I bought SimCity day one, I played it and experienced the same frustrations that countless others are experiencing. For total fairness, I know the always on DRM isn’t the main issue, but I can’t help but think that the server side calculations are a “wolf in sheep’s clothing” version of DRM. I won’t claim to know the inner workings of SimCity and this isn’t a Captain Hindsight article because that is irrelevant. EA and Maxis are currently facing a bigger problem than piracy: A growing number of their customers no longer trust them and this has and will cost them money.”

He wrote a ton of other reasons why always online DRM is bad. He said 200,000 copies of Super Meat Boy were pirated, but the game still sold over 2 million copies legitimately. This is only 10% of potentially “lost” sales for the game. His analogy is similar to that of James Cameron’s Avatar film. Avatar was the most pirated movie of 2009, but this did not stop the film from earning $2.7 billion at the box office…

Since the SimCity debacle caused many people to ask for refunds, EA has now lost more money than it would have done from piracy. Also as Refenes mentioned, a lot of customers now hate EA and Maxis which will cost both of them in the long run. He went on to say that there’s no valid way for publishers to calculate actual lost revenue from digital sales from piracy. Hopefully this whole SimCity thing will teach gaming publishers that always online DRM is a bad thing.