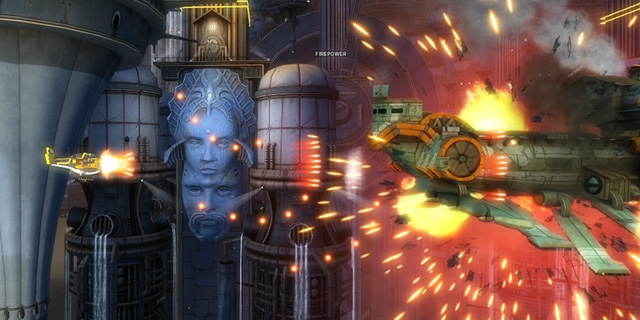 Following the PC release a few weeks ago, Sine Mora is set to release this week on the PSN. The PS3 version will feature a number of new content not seen on the Xbox version, so definitely a must if you were thinking about it. Sadly the Vita version is different than the PS3 version, which means you might want to rethink buying the Vita version.

Unfortunately as mentioned above, the two games are considered different and aren’t included in any sort of cross buy system. While this is certainly some disappointing news, at least it was revealed prior to launch.

The Castles of Burgundy Review