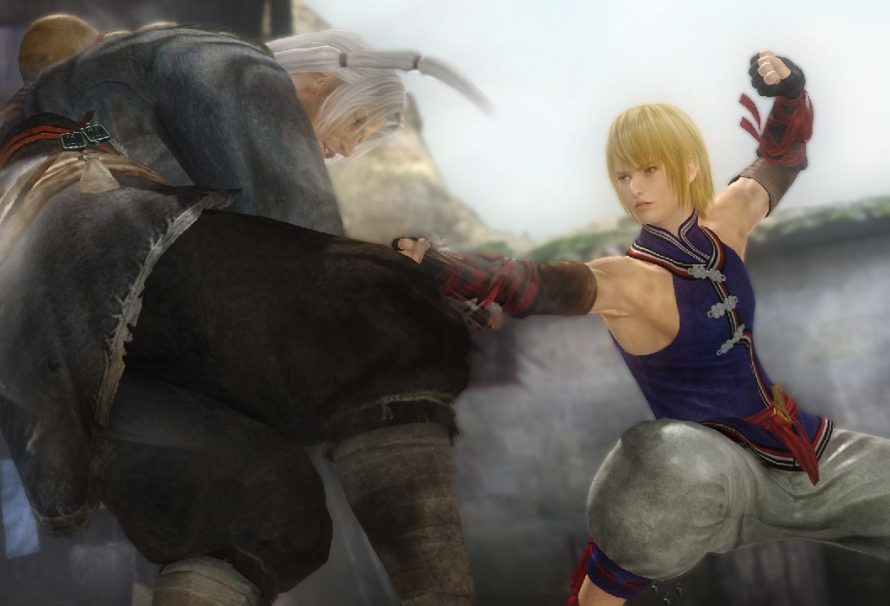 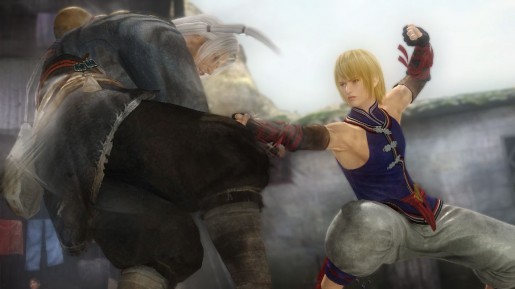 Tecmo is pleased to reveal today at Gamescom that aside from the revealed characters that will appear in Dead or Alive 5, there are two more characters that are coming; Brad Wong & Eliot.

While these characters has been leaked before in Team Ninja’s relationship graph, it’s nice to see that Tecmo finally confirmed it today. For those who doesn’t know who Brad Wong and Eliot, here are their character excerpt:

– Referred to as the “immovable apprentice,” Eliot is a Xing Yi Quan prodigy under the tutelage of master Gen Fu. The youngest contestant in the DOA tournament, Eliot has a polite and respectful attitude toward his rivals but can be very aggressive and impatient during a fight. Fast on his feet, he uses coordinated movements to generate bursts of power, overwhelming his opponents while simultaneously defending and attacking.

– Brad Wong, having concluded his search for the legendary wine Genra, returns to Dead or Alive 5 with his unique fighting style. The “Druken Master” continues to exhibit the distinct moves of Zui Quan, confusing his opponents with his well-balanced style that employs a combination of hard-to-predict evasive maneuvers and quick strikes.

Check back with us on September 25th for our review of Dead or Alive 5.