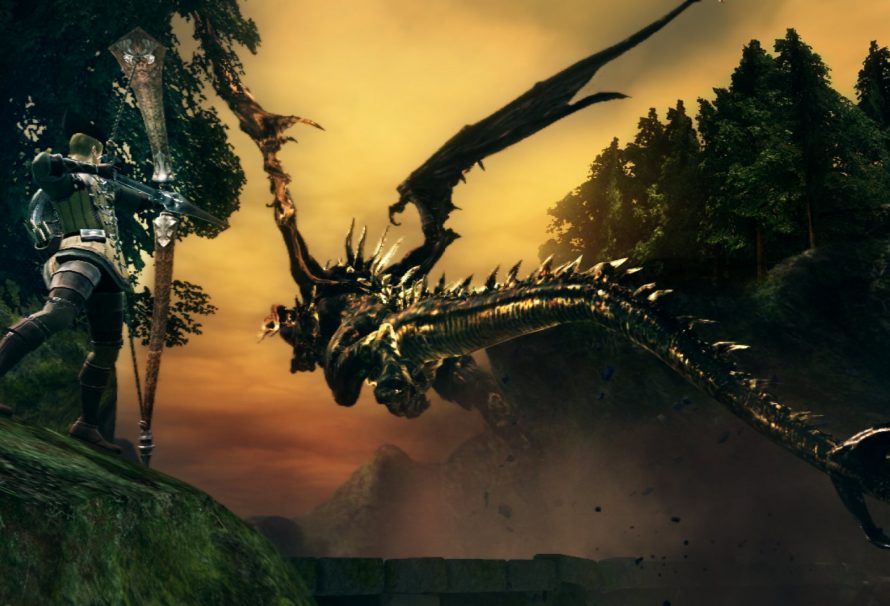 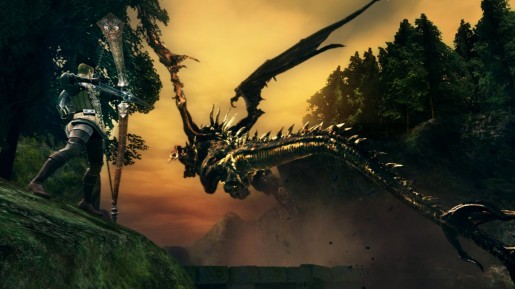 When Namco Bandai announced that they would be releasing Dark Souls on PC many gamers applauded the move. They were then let down when Namco informed us all that the game will only release on Microsoft’s digital distribution service, Games for Windows. This was not a welcome announcement and fans made the publisher aware. A petition was created to prod From Software and Namco Bandi to release the game on steam.

The petition has only garnered 22,794 signatures, but it seems to have works as Eurogamer is reporting that Dark Souls PC will be available for steamworks. However, retail copies of the game will still be tied to Games for Windows.

Namco Bandi has also announced that content that was once going to be exclusive to PC will release as DLC for consoles. This new DLC is called Artorias of the Abyss. It’ll cost 1200 MS points on 360 or $14.99 on PS3. This new content will include more explorable areas, new enemy and boss types, new NPCs and more.

The PC version is set to release on August 24 on PC. A console version of the Prepare to Die Edition will launch this winter.