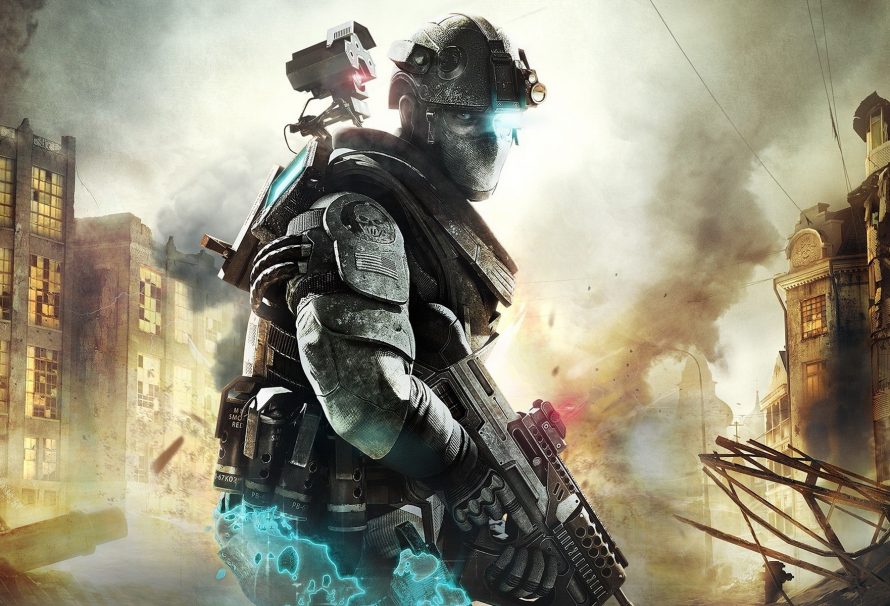 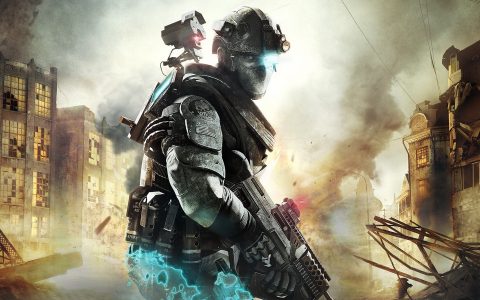 Ubisoft has recently released a bunch of panoramic screenshots of two maps from their upcoming shooter, Ghost Recon: Future Solider.

The maps are named Zambia and Nigeria and both look extensively built and polished; as well as showing off two rather locations of the game. Ghost Recon: Future Soldier is due for release May 24th for the PS3 and Xbox 360. 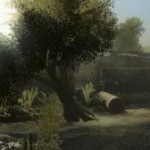 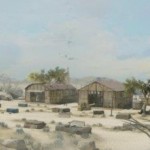 2K Games Is Limiting Some Features In WWE 2K19

Vampire’s Fall: Origins coming to both Xbox One and Switch this Fall