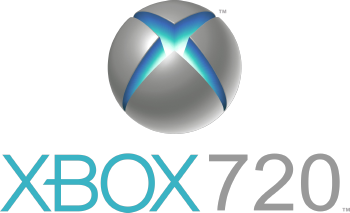 Following previous reports that the Xbox 720 (or whatever it’s going to be called) will be six times more powerful than the Xbox 360, new reports say that Microsoft will finally embrace Blu-ray technology.

This is according to many “sources” who spoke with Kotaku saying that the next Xbox will indeed have a Blu-ray drive allowing for more storage capacity than standard DVD discs.

Blu-ray has always been the successor to the DVD format ever since the HD DVD format phased out in 2008. Sony’s PS3 console has a Blu-ray drive allowing games to be stored onto one disc instead of three DVD discs like in some Xbox 360 games.

The Xbox 720 isn’t expected to be released anytime soon. Analysts are predicting it won’t be out until late 2013 at the earliest although Microsoft itself has yet to officially comment on its Xbox 360 successor.